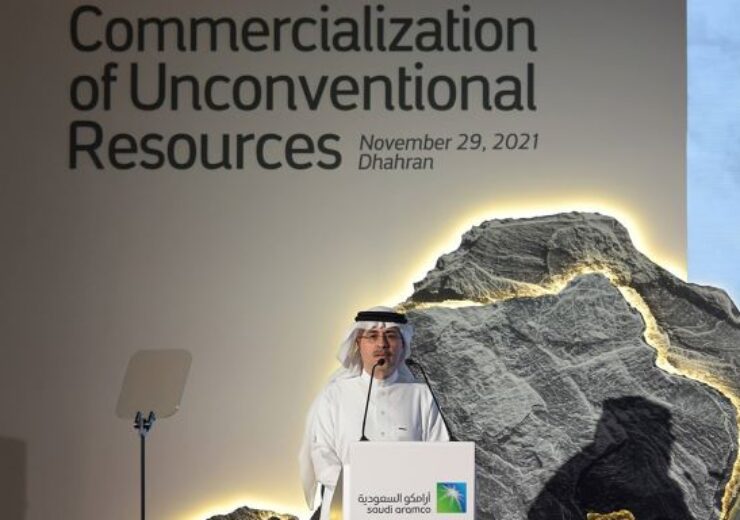 Saudi Aramco has awarded subsurface and engineering, procurement and construction (EPC) contracts worth $10bn for the development of its Jafurah unconventional gas field.

Claimed to be the largest non-associated gas field in Saudi Arabia, Jafurah is estimated to contain 200 trillion standard cubic feet of gas.

With a capital expenditure of $68bn over the first 10 years of development, the total overall lifecycle investment at the Jafurah field is expected to be around $100bn.

The Jafurah basin’s shale play, which covers an area of 17,000km², is anticipated to deliver 200 million standard cubic feet per day (scfd) of gas by 2025.

With 418 million scfd of ethane and up to 630,000 barrels per day of gas liquids and condensates, the gas field is expected to achieve two billion scfd of sales gas by 2030.

Saudi Arabia energy minister HRH Prince Abdulaziz bin Salman Al Saud said: The development of Jafurah will positively contribute to the Kingdom’s energy mix and it has been made possible thanks to close co-operation between more than 17 different agencies.

“The government is committed to the empowerment of national companies such as Aramco and no other energy company in the world is empowered to the same extent by the state, or by the Ministry of Energy which oversees the concession to develop the Kingdom’s hydrocarbon resources.”

The domestic and international service companies have secured 16 subsurface and EPC contracts from Aramco for the Jafurah gas plant and gas compression facilities, in addition to infrastructure and related surface facilities.

In addition, the contracts cover several projects related to the development of subsurface and surface components of the Jafurah programme.

Jafurah programme facilitates the delivery of gas and condensates through a dedicated surface network, which consists of gas processing plant, gas compression system and network of around 1,500km of main transfer pipelines, flow lines and gas gathering pipelines.