Saudi Aramco to buy 20% stake in Hyundai Oilbank for $1.6bn

Saudi Aramco plans to acquire a stake of up to 19.9% in South Korean refining company Hyundai Oilbank from its parent company Hyundai Heavy Industries (HHI) Group for about KRW1.8tn ($1.6bn). 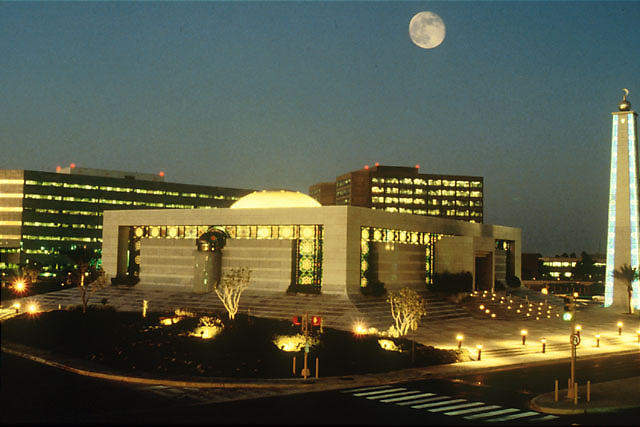 In this regard, Saudi Aramco has signed a pre-IPO investment agreement with HHI. The proposed transaction values Hyundai Oilbank at KRW10tn ($8.95bn).

The Saudi Arabian national oil and gas company is expected to purchase each of the South Korean refiner’s shares at KRW36,000 ($32.2).

Established in 1964, Hyundai Oilbank is capable of refining 650,000 barrels of oil a day. The refining company exports petroleum all over the world and operates about 2,400 gas stations and charging stations in South Korea.

The company also has a commercial tank terminal business named Hyundai Oil Terminal, which has a storage capacity of up to 280,000kl of petroleum/petrochemistry products.

The proposed investment in the refiner is yet to be approved by the boards of Saudi Aramco and HHI, which is a major shipbuilding company.

HHI claims that Saudi Aramco has been attracted to Hyundai Oilbank’s growth potential as shown by its notable advancement ratio of 40.6% and profitability.

The planned investment from Saudi Aramco is said to be driven by a general memorandum of understanding (MoU) signed by it with HHI Group in late 2015 to collaborate on different business development opportunities.

The proceeds from the contemplated transaction will be primarily used to invest in new business opportunities and to boost the financial structure, said an official of the HHI group.

HHI Group, in a statement, said: “The significance of this agreement with Saudi Aramco is two-fold: not only will the sheer fact that the world’s largest oil company is purchasing the shares likely increase Hyundai Oilbank’s value greatly, but also this opportunity for us to be part of Saudi Aramco’s business network will help elevate our business capabilities to the next level.”

Following the potential transaction with Saudi Aramco, the initial public offering of Hyundai Oilbank is expected to get delayed as the company will wait for the pre-IPO placement process with the Arabian oil firm to be completed in the course of time.