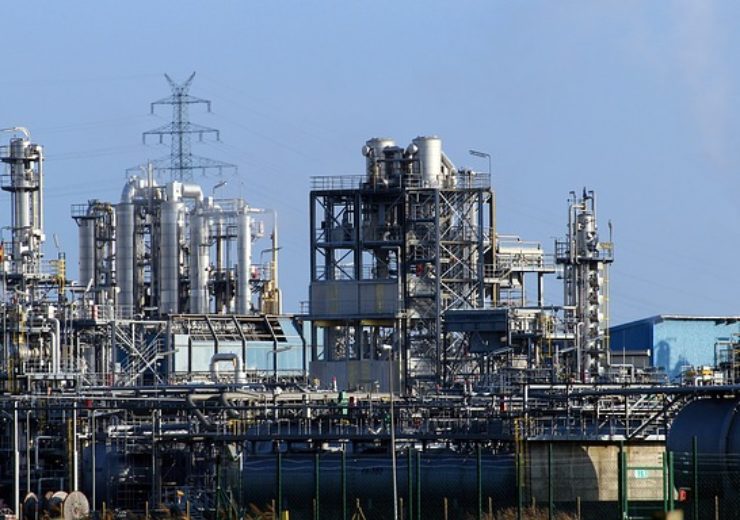 Sasol announced that the LCCP Ethane Cracker is increasing production rates following the successful replacement of the acetylene reactor catalyst. The Ethane Cracker achieved beneficial operation in August 2019 but has run approximately 50 – 60% of nameplate capacity due to underperformance of the plant’s acetylene removal system. This issue has now been resolved.

The outage to replace the catalyst was successfully completed on schedule and within budget.  Following the outage, the unit was started up smoothly and ethylene production rates are approximately 85 – 90% of nameplate capacity and are increasing. Ethylene quality meets US Gulf Coast ethylene pipeline specifications.

Sasol also looks forward to the completion of the LCCP Low Density Polyethylene (LDPE) Unit which is being commissioned with beneficial operation expected later in December 2019. The remaining three downstream units under construction to complete the integrated LCCP site, Ziegler Alcohols and Alumina, Alcohol Ethoxylates, and Guerbet Alcohols, remain on cost and schedule as per our previous guidance.