The first well produced at an initial rate of 23,200bbl/d, which is the record highest for an individual well in the Van Gogh field 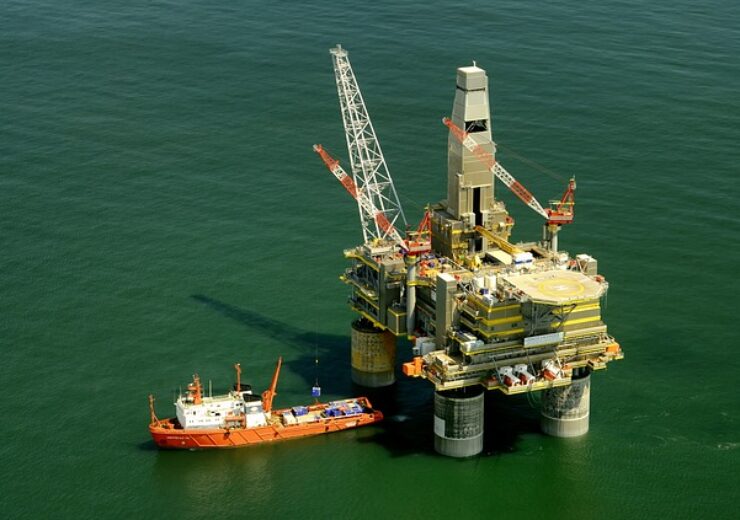 The first of three new production wells produced at an initial rate of 23,200 barrels per day (bbl/d) at the peak, after the completion and tie-in.

Santos said that the production rate is record high from an individual well in the Van Gogh field, surpassing the expectations for a single well.

Mobile offshore drilling unit Valaris MS1 is planned to complete the remaining two wells in the coming few months, with start-up expected before the year-end.

“We have seen an excellent reservoir outcome from this first well with a larger oil column than expected and a total horizontal section of 5,430 metres, which is 490 metres more than originally planned.

The field started production in 2010, while the adjacent Coniston and Novara fields tied back to the FPSO in 2015 and 2016, respectively.

Santos holds 52.5% stake in the Van Gogh-Coniston-Novara project, and serves as operator, while the remaining is owned by INPEX.

In March last year, the company has made a final investment decision (FID) on the Phase two Van Gogh Infill Development project.

First oil from the Van Gogh project comes 16 months after the FID, with the drilling of the second horizontal, dual-lateral production well now underway.

Gallagher added: “I am particularly pleased that this is a great example of Santos creating value from assets we acquired, through an opportunity that was not valued at the time of the acquisition.

“This is also the highest peak production seen from a single well in the Van Gogh field and exceeded our pre-drill expectations.

“The Van Gogh crude oil is also a highly sought-after product, and the premium to Brent that we get allows further value to be realised beyond the current oil price.”