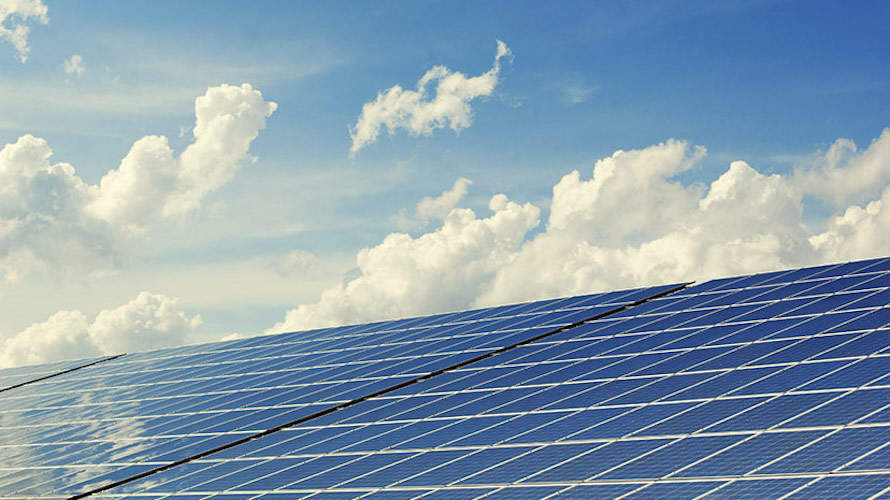 The solar project is claimed to be generate about 600GWh of clean energy every year from 780,000 solar panels across an area 550 times larger than Adelaide Oval. The solar plant will be located on 110 hectares of land.

It is expected to generate enough power for supply to nearly a 100,000 average Australian homes, while offsetting 492,000 tonnes of carbon dioxide from the atmosphere.

The construction of the solar project is expected to begin early next year and it is expected to create nearly 350 direct jobs and 10 jobs during the operations and maintenance phase.

Together with SIMEC ZEN’s second solar project, which is in development to be built nearby, it is expected to become one of Australia’s largest solar farms.

SIMEC ZEN Energy chairman Sanjeev Gupta said: “All of these projects will not only improve reliability and greatly reduce the cost of electricity in our own operations, they will also provide competitive sources of power for other industrial and commercial users, while at the same time playing a key role in the market’s transition towards renewables.”

In 2017, SIMEC ZEN Energy, a new electricity retailer in the National Electricity Market, was awarded a contract to supply all of the South Australian Government’s electricity requirements.

It also secured a electricity supply contract for the South Australian Chamber of Mines and Energy Joint Purchasing Group in May this year.