Sandvik to automate Resolute’s Syama gold mine in Mali

Sandvik Mining and Rock Technology has signed a framework agreement with Resolute Mining to automate the latter’s Syama gold mine located in Mali, Africa. 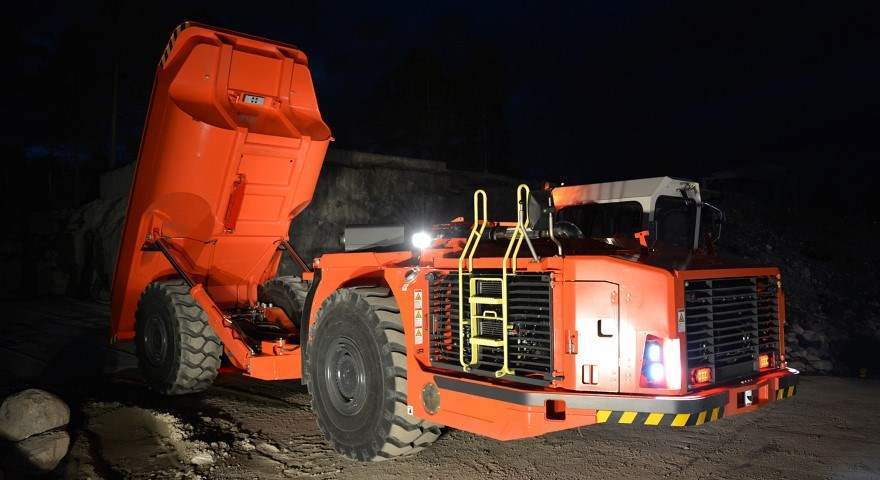 Under the agreement Sandvik will develop Resolute’s underground gold mining operation in Mali around a fully automated Sandvik production system.

The Syama gold mine, commissioned by Resolute in 2009, is a robust, long-life asset and the move to underground mining has extended the mine life to beyond 2028.

Sandvik and Resolute have worked very closely in designing the underground mine.

Not only have the partners collaborated about equipment selection but also the actual design of the underground infrastructure and the ability to match that with Resolute’s ambitions to operate equipment that will increase profitability, reduce costs and improve safety.

Sandvik is providing a unique opportunity for interrelationship between technologies, linking Sandvik equipment and the software Resolute uses with their entire value chain and operations.

To fully automate the Syama mine, Sandvik is delivering the proven AutoMine and OptiMine systems for analysis, process optimization and automation, including a full fleet of Sandvik TH663 trucks and Sandvik LH514E electrical loaders.

Together with a range of development, production and bolting rigs and rock tools, this will become a mine of the future. The system is scheduled for commissioning in late 2018.

Sandvik Mining and Rock Technology president Lars Engström said: “It is very exciting to work with a progressive mining company such as Resolute and collaborate in bringing full end-to-end automation and process optimization into an underground mine.

“I believe that the Syama project gives us both a unique opportunity to bring together cutting edge technologies into a large scale project and create the mine of the future in Africa.”

Resolute Mining managing director and CEO John Welborn said: “Sandvik is one of the world’s mining industry leaders and innovators and the only equipment provider than can offer the full suite of proven autonomous equipment and digital solutions that we require. Together we have forged a partnership that will help us achieve our ambitions for Syama.

“A key focus of our business is to ensure we maximize the potential of this outstanding deposit for our stakeholders by delivering a world class underground mine characterized by a highly trained and skilled local workforce, a safe working environment and industry leading productivity.”