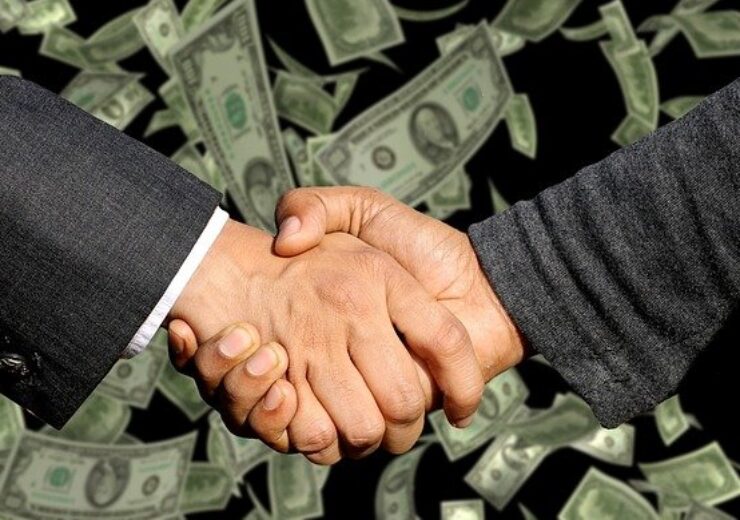 SandRidge Energy, Inc. (the “Company” or “SandRidge”) (NYSE:SD) today announced that it has entered into a definitive agreement for the sale of its North Park Basin assets (“NPB”).

The consideration is $47 million in cash subject to customary post-closing adjustments. The effective date is October 1, 2020, and the transaction is expected to close during the first quarter of 2021.

Carl Giesler, SandRidge’s President and CEO, commented, “We believe this transaction significantly enhances shareholder value. It monetizes an asset the value of which, we believe, has not been adequately reflected in our stock price and which had become increasingly non-core with the Company’s shift to a cash optimization-focused strategy.”

Trusted Novus Bank Limited will acquire 100% of Kaleido PrivatBank, and the acquisition is expected to be completed by year end 2022