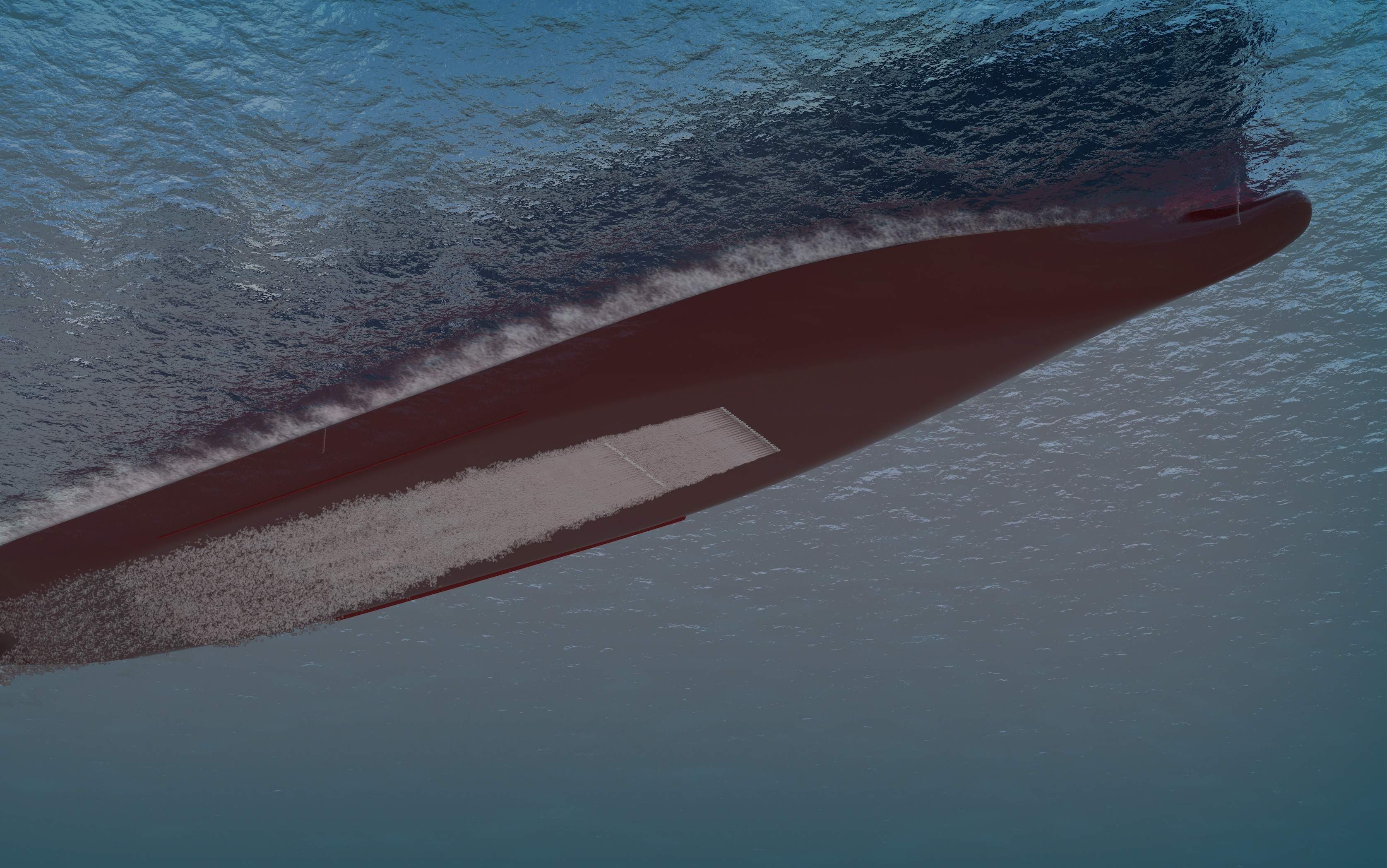 A price of $187m per vessel has been quoted by Samsung Heavy Industries and the contract comes with option for two. These LNG carriers will be equipped with Mark III Flex type containment system with re-liquefaction to lower BOR.

The vessels will also be equipped for environmental regulations such as SCR and Ballast Water Treatment Systems (BWTS) and will be loaded with fuel saving technologies including optimised hull design and propulsion will be customised for the owner’s operational needs.

The two vessels are claimed to be the world’s first LNG carriers to be fitted with Samsung’s air lubrication system SAVER Air.

As per Samsung, air lubrication systems can save energy by spraying air at the bottom of the shop to form a layer of air between the hull surface and sea water to reduce frictional force.

Previously SHI applied SAVER in the 23,000 TEU mega containership order for MSC last year, which has proven to be of high technological competence.

For this year, SHI’s total order now stands at 31 vessels and $3.3bn, which include 7 LNG carriers, 8 containerships, 13 tankers and 3 special purpose ships.

In April, the company disclosed a contract for two 174,000㎥ LNG carriers on BOD approval term. The LNGCs would be delivered in July and October 2020.

The company stated that the LNG carriers would be equipped with Mark-Ⅲ Flex type containment system with re-liquefaction to lower BOG.

A SHI representative earlier stressed that “EIA stated that US’s natural gas production is to continue growth with export to Asia, especially China, in mind.”