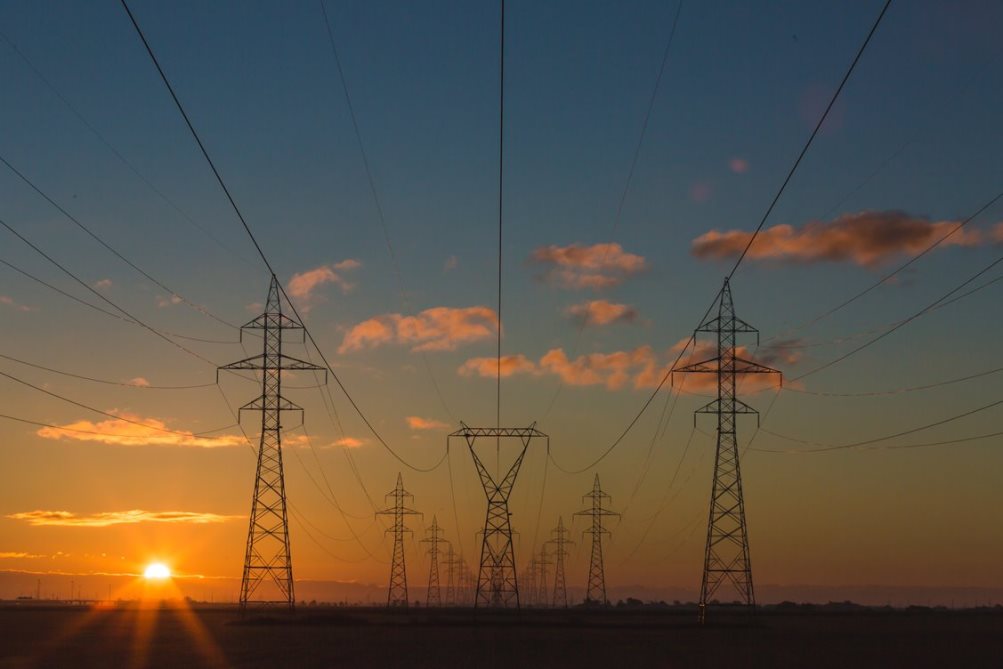 The energy system supplied by Saft will supply up to 10MW of power, which will be used for spinning reserves and frequency response to maintain grid stability. Saft has designed, delivered and installed the ESS system and had also connected it to BELCO’s grid.

Until now, Bermuda like several other islands, has been relying on imported fuel to generate electricity. But, the island is now modernizing its approach to energy generation, distribution and sales after the government recently passed the new Electricity Act in 2016.

This has led BELCO to develop, a long-term plan including measures to improve energy efficiency and energy storage.

BELCO Power Generation mechanical engineer Stephanie Simons said: “We selected Saft because of its long track record of creating energy storage systems for remote and island communities. The ESS for BELCO will integrate energy efficient power conversion equipment as a package with a 20-year asset life.”

Called as spinning reserves, they are essential in providing backup power in case generators experience sudden outage. They are named after the practice of keeping the generators idling, so that they can ramp up to full power within few minutes.

Saft’s energy storage system (ESS) provides spinning reserves, which allows the operator to switch off generators and save fuel. Additionally, frequency response services will be offered, by injecting and absorbing energy to or from the grid within seconds. This will help in maintaining frequency and grid stability.

ESS US director Alexandra Goodson said: “Bermuda is leading the example for island utilities by modernizing its approach to electric power generation, distribution and sales.  Saft is pleased to be a part of this effort by saving BELCO approximately 2 million dollars per year in operating and maintenance costs with our Saft Energy Storage System. Congratulations to BELCO and the whole team on a great project.”