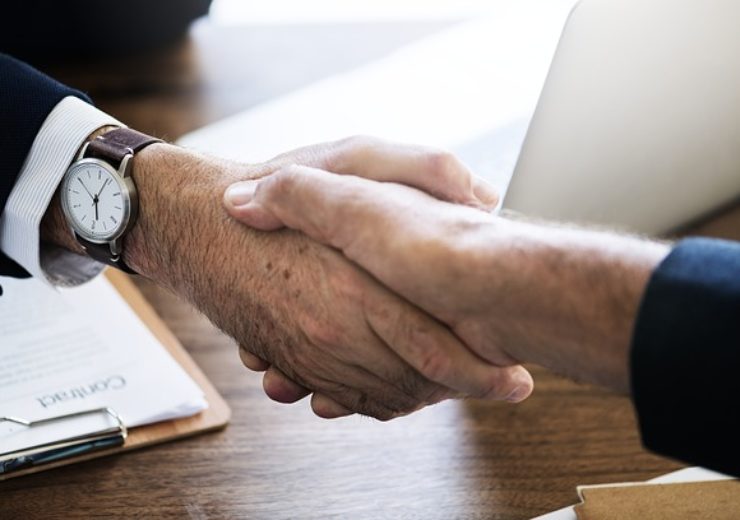 Image: SAExploration has announced $130 million of new projects in Alaska, Canada and Middle East. Photo: courtesy of rawpixel from Pixabay..

The total valuation of the contracts is estimated to be worth $130m.

According to the company, the largest contract is valued at nearly $112m for onshore data acquisition services to be carried out on the North Slope of Alaska.

SAExploration said that the data acquisition services will be conducted over the next three winter seasons, commencing in the first quarter of next year.

In connection with the multi-year project award, the company has signed a separate agreement with Geospace Technologies to acquire 30,000 new GCL recording channels.

The balance of the new project awards comprises of several contracts in Canada, scheduled to be performed mostly during the first quarter of 2020 winter season.

The company has also secured a new research and development pilot contract in the Middle East with two integrated oil companies. It will include taking high-density, 3D images of the subsurface, by using thousands of next-generation wireless sensors, dropped by a smart, automated fleet of drones.

“SAE is committed to deploying cutting edge technology to further minimize our footprint and reduce environmental exposure everywhere we operate.

“The purchase of 30,000 small light-weight GCL recording channels, and the automated drone deployment pilots, are strong examples of that commitment to continuously raising the bar on health, safety and environmental protection.”

In March, SAExploration had bagged projects worth $60m in Alaska and Southeast Asia.