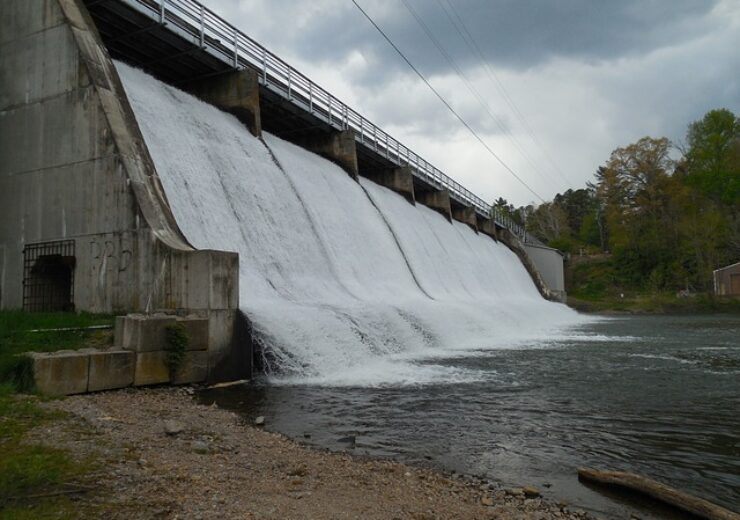 The pumped storage project will be capable of producing more than 200MW for eight hours. (Credit: Rebecca Matthews from Pixabay)

Rye Development has commenced the development of the Lewis Ridge closed loop pumped hydropower storage (PSH) project in Kentucky, US.

The pumped storage project will be capable of producing more than 200MW for eight hours.

It is planned to be located in Bell County. Its location is near the Cumberland River and the project site is a defunct coal strip mine in an active coal mining area.

Rye Development said that it has requested a permit for the project from the US Federal Energy Regulatory Commission (FERC). When fully permitted by the FERC, the Lewis Ridge project will get a licence to operate for 50 years, said the US-based hydropower developer.

It will involve nearly 2,000 people for its construction over a period of three to five years followed by several dozen direct and indirect roles to sustain its operations.

Rye Development CEO Paul Jacob said: “Rye is proud to bring these types of developments to coal communities in the US — delivering on the promise of jobs in the energy transition.

“The Lewis Ridge project marks a significant step forward in the push toward a more renewable energy grid.”

According to Rye Development, closed loop pumped-storage facilities enable the movement of water between man-made lower and upper reservoirs. Water released from the upper reservoir is used for turning hydroelectric turbines for producing electricity.

The water is then collected in the lower reservoir and pumped back to the upper reservoir. The repetitive process means recycling of the same water thousands of times to generate the required energy to the grid, said the company.

Rye Development claimed that the existing site of the Lewis Ridge project has beneficial topography and is near transmission infrastructure.

The features enable the project to deliver a considerable amount of economic development benefit to nearby communities, said the hydropower developer, which has a pipeline of more than 25 projects across 10 states.