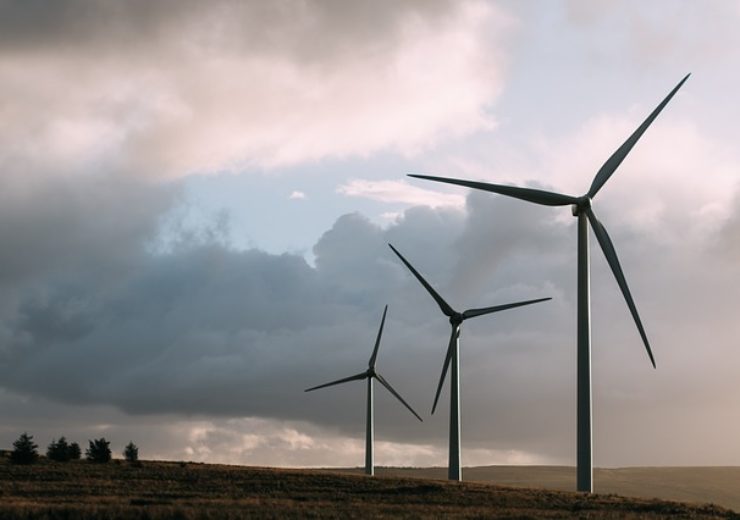 RWE Renewables, the newest subsidiary of RWE, is one of the world’s  renewable energy companies driving the expansion of renewable technologies in 15 countries across the Americas, Europe, and Asia-Pacific regions. It has more than 9 gigawatts of installed capacity and an additional 2.6 gigawatts currently under construction.

The global partnership between RWE Renewables and Schneider Electric’s NEO Network is timely, as companies worldwide are procuring renewable energy in record numbers. Through July 2019 alone, commercial and industrial organizations had contracted for 8.6 gigawatts of renewable energy via large-scale power purchase agreements (PPAs)—almost 1.5 gigawatts more than recorded at the same time the year before. There are now more than 210 committed organizations signed on to the RE100 and close to 700 companies taking action on Science Based Targets, with no signs of growth slowing.

Through NEO Network, RWE Renewables will gain competitive intelligence on the European corporate PPA market, as well as supportive services to increasingly innovate and advance renewable energy transactions. The partnership also provides access to market reports and events, alongside increased reach and exposure to the corporate buying community worldwide.

NEO Network was launched in 2016 by Schneider Electric Energy & Sustainability Services, the world’s largest corporate renewable energy consultancy. ESS has advised clients on more than 7 gigawatts of large-scale renewable PPAs throughout North America, Europe, Asia, and Australia. NEO Network serves the needs of more than 255 multinational corporations and solution providers in these regions, with the objective to accelerate renewable and cleantech decision-making.