Located north of the island of Juist, in Lower Saxony in Germany, the cluster will consist of three offshore wind farms, which are expected to begin commercial operations between 2026 and 2028 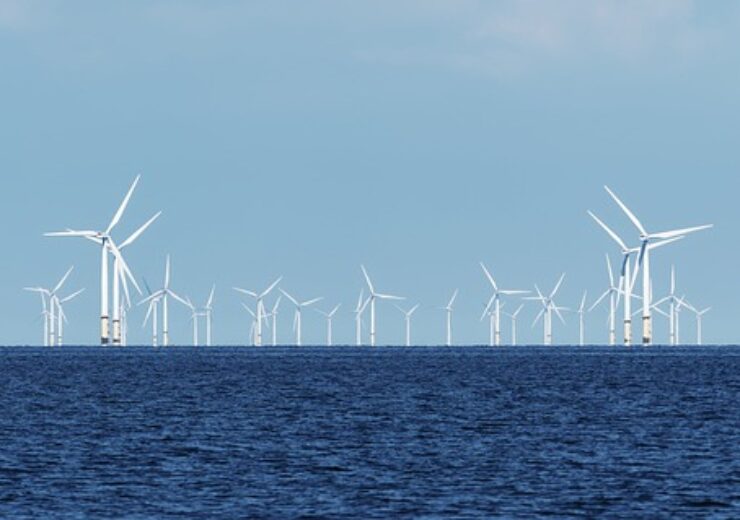 The cluster will be located close to the existing 332MW Nordsee One wind farm. (Credit: Andrew Martin from Pixabay)

The two companies will develop, build and operate the cluster through a joint venture, in which RWE Renewables will own a 51% stake and Northland Power 49%.

The cluster will consist of three offshore wind farms, which are expected to begin commercial operations between 2026 and 2028.

The offshore wind leases are located north of the island of Juist in the district of Aurich in Lower Saxony in Germany.

RWE and Northland Power have already secured one offshore site (N-3.8) with a capacity of 433MW (Nordsee 2) in the latest German offshore wind auction.

“Offshore wind power plays a central role in this and is indispensable for supporting the decarbonization of industry in particular. RWE is making its contribution to this and is significantly stepping up the pace here.

“This includes the collaborative delivery of the 1.3 GW offshore cluster with Northland Power, through which we can achieve considerable synergies to deploy at our new wind farms, while at the same time actively supporting the energy transition in our home market Germany.”

For the formation of the new offshore wind cluster, Northland has partnered with RWE in the development of the Delta Nordsee site, while RWE has increased its stake to 51% in the Nordsee 2 and Nordsee 3 sites.

The cluster will be located close to the existing 332MW Nordsee One wind farm, which started commercial operations in December 2017. Nordsee One is owned by Northland and RWE.