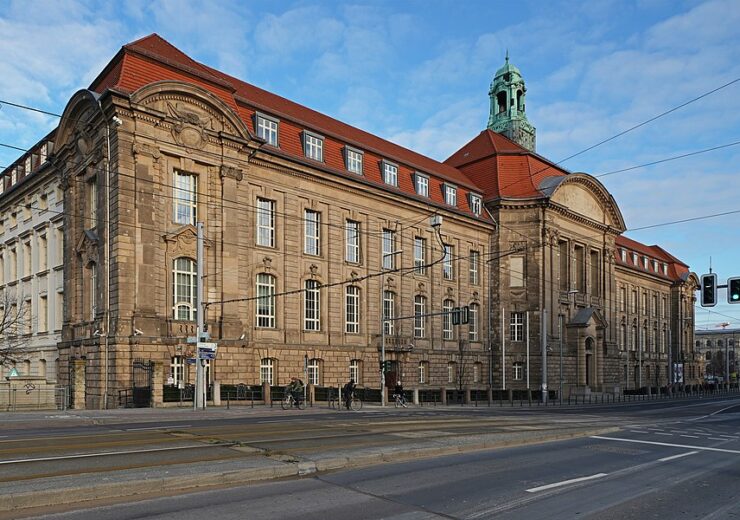 In this regard, the company has signed a Memorandum of Understanding (MoU) with the Germany’s Economy Ministry (BMWK), state-own bank KfW, and Dutch natural gas company Gasunie, for the project.

Under the terms of the agreement, KfW will have 50% stake in the new LNG terminal, on behalf of the German government, and will be operated by Gasunie.

Germany Vice Chancellor, Federal Minister for Economic Affairs and Climate Action Robert Habeck said: “It is absolutely clear that we need to make our energy supply climate-neutral, to rigorously cut our gas consumption, and to press ahead with the expansion of renewables and the production of hydrogen.

“But we will need gas during the transition. Here, we need to reduce our dependence on imports from Russia as quickly as possible; Russia’s war of aggression against Ukraine is now making this imperative.

Dutch Finance Minister Sigrid Kaag said: “With the construction of an LNG terminal in Brunsbüttel, the Dutch state-owned company Gasunie is making an important contribution to the security of gas supply in Europe.”

The new LNG terminal will have 8 billion m3 per annum regasification capacity and is expected to enable Germany to directly import gas from regions that cannot be connected through pipelines.

The project is expected to enhance Germany’s energy security and help north-western Europe to become less dependent on imports of gas through pipelines.

RWE, KfW, and BMWK are working to rapidly complete the project, while abiding with all the regulations pertaining to the governing authorisations.

Habeck added: “An LNG terminal in Brunsbüttel will increase the possibilities to import gas to Germany. LNG terminals could be described as an extra by-pass for this. They help us to boost energy security in Germany and Europe.

“At the same time, our plans are factoring in the switch to green hydrogen and its derivatives from the very outset of the project. This also goes for the construction of hydrogen infrastructure. In this way, we are setting the course for climate neutrality and shaping the transition.”

In a separate development, RWE Gas Storage West is set to build a hydrogen storage facility in Germany by 2027, as part of the GET H2 initiative.

The hydrogen storage facility is planned to be built at Gronau-Epe village in the district of Borken, in the German state of North Rhine-Westphalia.

Last month, RWE and Tata Power have signed a partnership agreement to jointly explore the potential for a joint development of offshore wind projects in India.