The German energy company plans to have a 51% stake in the project, while the remaining 49% will be offered by Commerzbank to medium-sized firms through the Green Mittelstand Fund 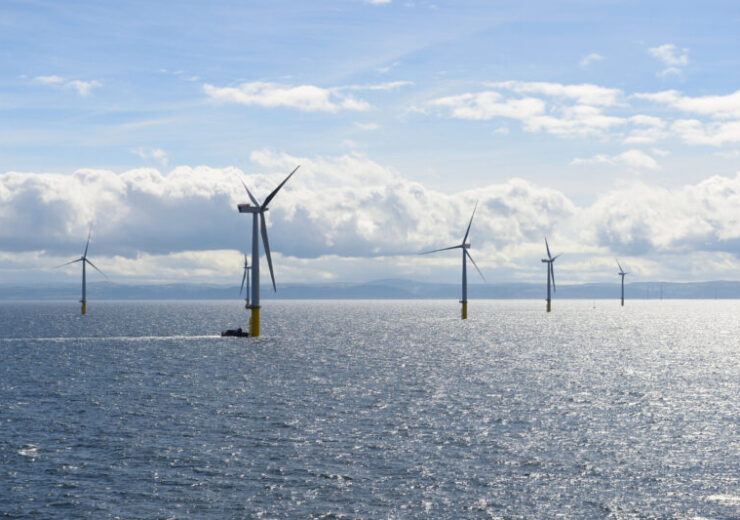 RWE is joining forces with German lender Commerzbank to build a 1GW offshore wind farm in Germany as well as create a fund to enable medium-sized industrial companies in the country to access green electricity produced by offshore wind projects.

In this connection, the two firms have entered into a memorandum of understanding (MoU).

According to RWE and Commerzbank, so far, it has mostly been large industrial customers which could sign such long-term power purchase deals with large-scale green electricity projects.

The medium-sized firms will get two options under the Green Mittelstand Fund. Under the first one, they can directly take part in the planned offshore wind farm by acquiring a stake.

Through the second option, the companies can source long-term green electricity through a PPA. The two options can be combined as well.

Commerzbank corporate clients member of the board of managing directors Michael Kotzbauer said: “The ‘Mittelstand’ is what makes the German economy a success. With this innovative solution, we want to give these companies in particular access to green electricity production from offshore wind turbines and thus contribute to financing the energy transition in Germany.

“What is particularly attractive here is that our concept also offers investment opportunities in offshore wind that meet the electricity demand of medium-sized industrial companies.”

RWE and Commerzbank plan to apply for a seabed for the offshore wind farm under the framework of future tenders.

The auctions are anticipated to be held next year.

RWE intends to have a 51% stake in the proposed offshore wind farm in Germany. The company will be responsible for developing, constructing, and operating the project.

The remaining stake of 49% will be offered to interested medium-sized firms by Commerzbank through the Green Mittelstand Fund.

RWE offshore wind chief commercial officer Ulf Kerstin said: “Green electricity at competitive prices is the pledge of a sustainable industrial nation with a strong tradition of the ‘Mittelstand’.

“Our concept opens up great opportunities for this because it can support companies and the energy transition. However, the amendment to the legislation should be modified in such a way that it really does give a boost to the transformation of Germany as an industrial location because electricity from offshore can be offered at competitive prices.”