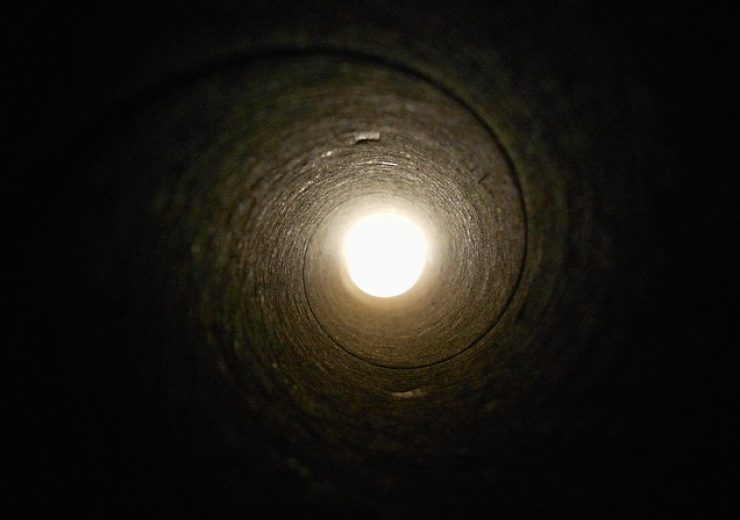 The announcement was made by Putin at the St Petersburg Economic Forum.(Credit: PublicDomainPictures from Pixabay)

Russian President Vladimir Putin has announced the completion of laying of the pipes for the first stage of the Nord Stream 2 gas pipeline.

The announcement was made by Putin at the St Petersburg Economic Forum.

Putin was quoted by euronews as saying: “I’m glad to announce that today two and a half hours ago, the laying of the first line of the Nord Stream 2 pipeline was successfully completed. Work on the second line continues.

“On the German side, the pipes have arrived. On the Russian side, they have to be lifted and welded, that’s all. But the laying itself is finished.”

The gas pipeline, which will be built with a total estimated investment of $11bn, is expected to serve approximately 26 million households in Western Europe.

Traversing Finnish, Swedish and Danish waters to terminate near the German coast of the Baltic Sea, it will have a total capacity to transport 55 billion cubic meters (bcm) of gas.

To be constructed parallel to the existing Nord Stream pipeline, the pipeline will consist of two strings with a capacity of 27.5bcm each.

In May, the Biden administration has lifted sanctions on a firm constructing the Nord Stream 2 pipeline.

However, the US State Department imposed sanctions on four Russian ships, including the Akademik Cherskiy, which are related to the construction of the Baltic Sea pipeline.

Akademik Cherskiy had started pipe-laying for the project in Danish waters in April.