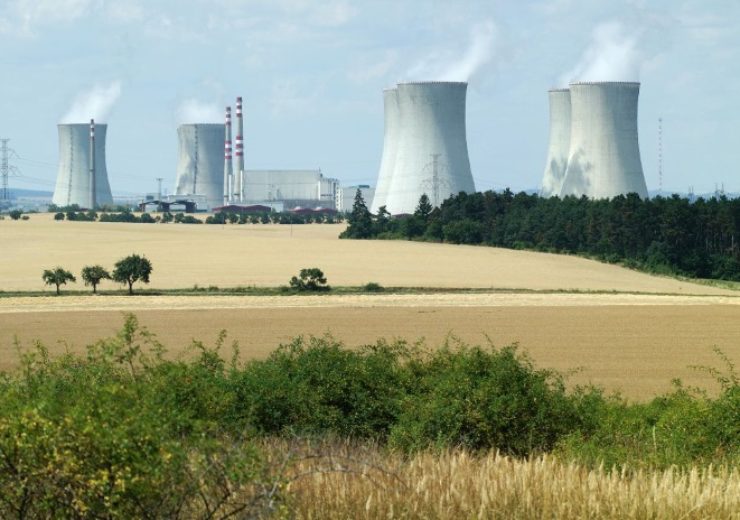 OKB Gidropress research and experiment facility, an enterprise of ROSATOM machinery division Atomenergomash, has started life tests of a mock-up of the third-generation nuclear fuel RK3+ for VVER-440 reactors. The work is carried out within the contract between TVEL Fuel Company of ROSATOM and Czech power company ČEZ a.s., which includes design and introduction of this fuel modification at Dukovany NPP in the Czech Republic.

The difference between RK3+ and the previous fuel generations for VVER-440 is the improved structure, which enabled to advance mechanical and thermal-hydraulic performance of the fuel. «Introduction of RK3+ will make it possible to operate all four power units at increased thermal capacity and also to extend the fuel cycle at Dukovany NPP, which will improve economic efficiency of the power plant operation», said Alexander Ugryumov, Vice President for Research and Development at TVEL JSC.

The life tests started after successful completion of hydraulic tests (hydraulic filling) of the mock-up with the aim to determine RK3+ hydraulic resistance. Life tests are carried out on a full-scale research hot run-in test bench V-440 and will last for full 1500 hours.
The aim of tests is to study mechanical stability of RK3+ components under thermal-hydraulic and dynamic conditions, which are close as possible to full-scale operation.