The copper project has seen costs rise to up to $6.75bn from the original estimate of $5.3bn that was made in 2016 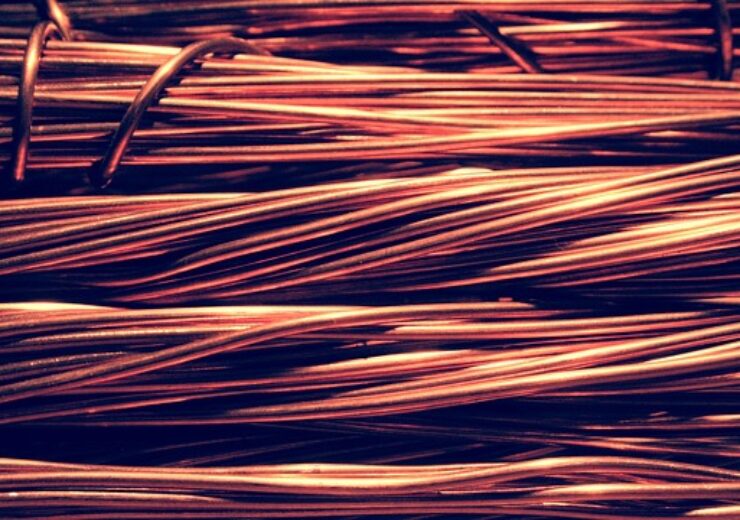 A review conducted to examine cost overrun at the Oyu Tolgoi copper mine has found Rio Tinto’s mismanagement as the cause for it.

The report has revealed the geology issues were not the reasons behind the project’s delays and increased costs, as blamed by Rio Tinto, the Wall Street Journal reported.

In July 2019, the Anglo-Australian company cited unfavorable rock conditions as the reason behind the cost increase.

But the findings of the report, which was commissioned by the owners of the Oyu Tolgoi copper project to find the reason for the delay in construction of an underground pit, are said to be contrary to Rio Tinto’s explanations.

Turquoise Hill Resources and a Mongolian state-owned company are the owners of the mine, which is one of the world’s copper and gold deposits. Rio Tinto owns 50.8% stake in Turquoise Hill, which holds 66% of the Oyu Tolgoi mine.

The Mongolian government, represented by Erdenes Oyu Tolgoi, holds a 34% stake in the mine that is located in the country’s South Gobi region.

Rio Tinto was quoted by Reuters as saying: “This confidential report will be considered by the OT (Oyu Tolgoi) Board and Rio Tinto will engage with the OT Board as soon as we have had the opportunity to review the report in detail.”

Expected to come online in October 2022, the expanded Oyu Tolgoi mine will produce more than 500,000t of copper a year.

In April this year, Rio Tinto and Turquoise Hill reached an agreement for an updated funding plan to complete the underground project.

The updated funding plan is said to address the estimated remaining known funding requirement of around $2.3bn. It replaces the arrangements made in the memorandum of understanding signed by the parties in September 2020.