The mining major is partnered by Russia-based Rusal International in Queensland Alumina, an alumina refinery in Australia 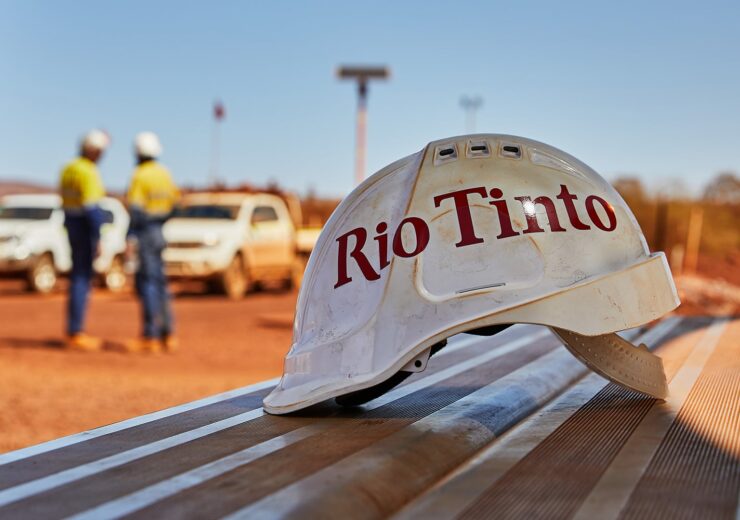 Australia-based mining major Rio Tinto has decided to slash all ties with Russian businesses in the wake of the ongoing Russia’s war on Ukraine.

Previously, the miner said that it did not have any operational assets or workforce in either Russia or Ukraine, reported Reuters.

A company spokesperson sent a message to the news agency, saying: “Rio Tinto is in the process of terminating all commercial relationships it has with any Russian business.”

According to the Australasian Centre for Corporate Responsibility (ACCR), Rio Tinto has an 80% stake in Queensland Alumina, an alumina refinery in Australia. The miner is partnered in the joint venture by Russia-based Rusal International, which holds the remaining 20% stake.

Oleg Deripaska, a Russian oligarch, has a stake of around 44.5% in En+ Group International, which in turn, holds a 56.9% stake in Rusal International.

Another Australian company Worley has also decided to withdraw its services provided in and into Russia. A number of energy companies from the US and Europe have pulled out from Russia ever since the country started its “military operations” against Ukraine.

The ACCR has welcomed the moves of Rio Tinto and Worley of severing ties with Russia.

ACCR climate and environment director Dan Gocher said: “We welcome the announcements from Rio Tinto and Worley today to ‘terminate commercial relationships’ and ‘withdrawal of services in and into Russia’, respectively.

Rio Tinto’s decision on its Russian operations follows an announcement from one of its top executives that the firm is pursuing alternative fuel sources for its Oyu Tolgoi copper project in Mongolia. However, the company is not expected to fully stop buying fuel from Russia.