Mining giant Rio Tinto has completed its $200m sale of its 75% stake in the Winchester South coking coal project in the Australian state of Queensland to Whitehaven Coal. 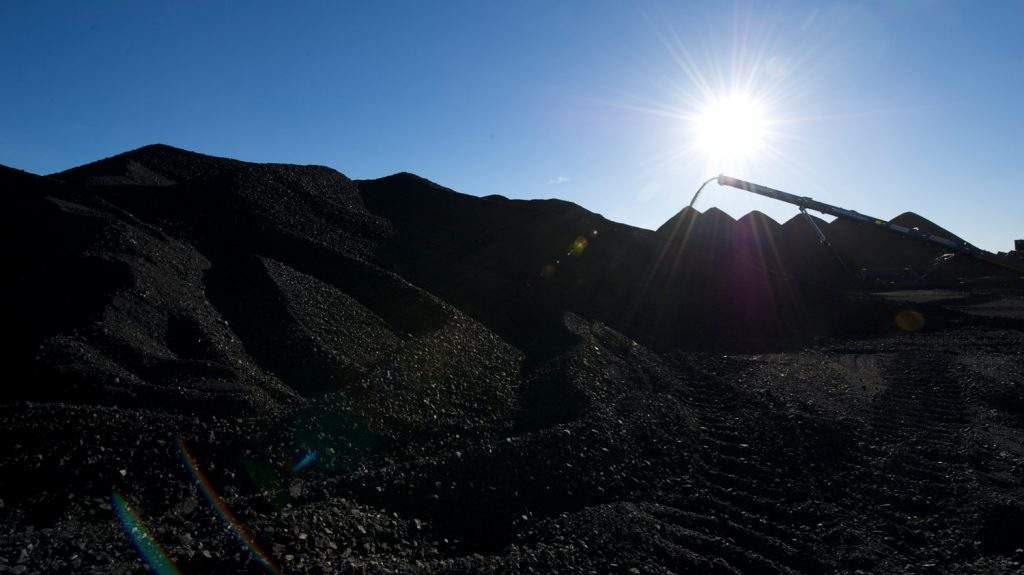 The two parties had entered into an agreement in this regard in late March. As per the terms of the deal, Rio Tinto received $150m from Whitehaven Coal following the completion of the sale. It will be paid the remaining $50m within 12 months.

It is confined in the same zone as the producing Moranbah, Grosvenor and Peak Downs coal mines.

Upon its development, the Winchester South coal mine is anticipated to yield coking coal and thermal coal products.

Whitehaven will join the coking coal project, partnering Scentre Group, which owns the remaining 25% stake in the Winchester South coal mine.

The company had earlier said that the Winchester South coal project is an important strategic acquisition for it. Further, it said that the acquisition provides it scope to develop and operate a high-quality, large scale coking coal mine, contained in one of the premier coking coal basins in the world.

Rio Tinto, which is carrying out similar divestments, said that its stakes in the Kestrel and Hail Creek coal mines and Valeria coal development project in Queensland are anticipated to be completed in the second half of this year.

In March 2018, the company agreed to sell its stake of 80% in the underground Kestrel coal mine in central Queensland to private equity firm EMR Capital and Indonesia’s coal producer Adaro Energy for $2.25bn.

Also in the same month, Rio Tinto agreed to sell its entire stakes in the Hail Creek coal mine and the Valeria coal project to Glencore for $1.7bn.