The underground mining will bring an additional production of 30,000 tonnes of copper at the Kennecott project through the period to 2027 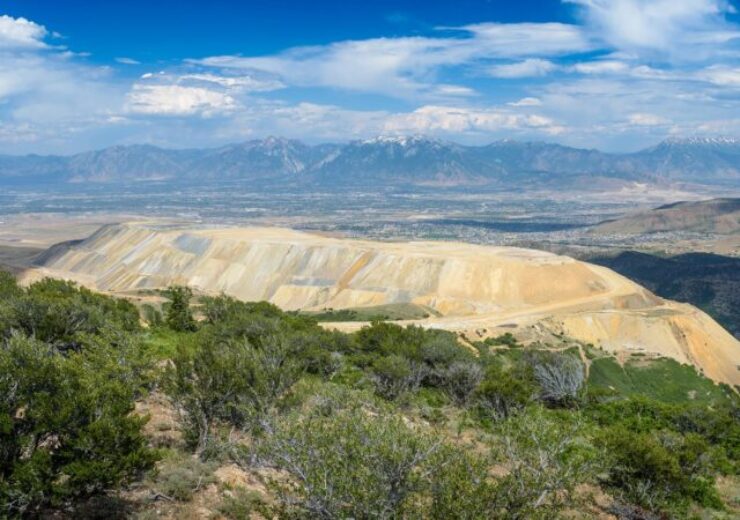 Rio Tinto has sanctioned an investment of $55m to begin underground mining at the Kennecott copper project located near Salt Lake City, Utah in the US.

The underground mining operations are expected to bring an additional production of nearly 30,000 tonnes of copper at the Kennecott project through the period to 2027, alongside the existing open pit operations.

The production of the first ore from the underground operations is anticipated in early 2023, while full production is targeted for the latter half of the year.

According to Rio Tinto, the produced ore will be processed through the existing facilities at the Kennecott project.

As part of underground development work, Rio Tinto is trialling the performance and suitability of the battery electric haul truck and loader supplied by Sandvik Mining and Rock Solutions at the Kennecott site.

Rio Tinto Copper chief executive Bold Baatar said: “This investment will allow us to quickly bring additional volumes of high quality copper to the market and build our knowledge and capabilities as we evaluate larger scale underground mining at Kennecott.

“We are progressing a range of options for a significant resource that is yet to be developed at Kennecott, which could extend our supply of copper and other critical materials needed for electric vehicles and renewable power technologies.”

Rio Tinto stated that feasibility studies are also being carried out to extend Kennecott open-pit mining operations beyond 2032.

The mining major also aims to complete a feasibility study on the next phase of underground production at the mine in 2023.