The joint venture agreement expands an existing agreement between the two parties, signed back in 1972, and facilitates the development of Rhodes Ridge deposits, using Rio Tinto’s rail, port and power infrastructure 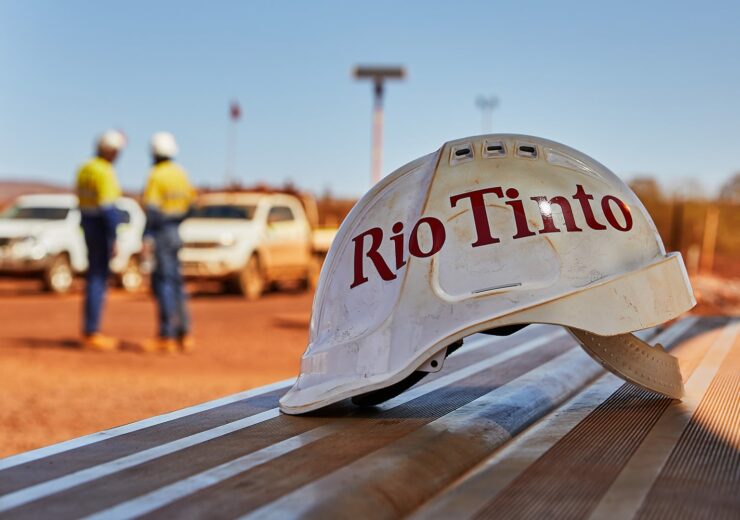 Rio Tinto and Wright Prospecting have agreed to modify their joint venture to develop the Rhodes Ridge project in the East Pilbara, Western Australia.

The binding joint venture agreement expands an existing agreement between the two parties, signed back in 1972.

Under the expanded JV, the partners are enabled to advance the development of Rhodes Ridge deposits, using Rio Tinto’s rail, port and power infrastructure.

The updated JV framework also includes the installation of 1GW of renewable power assets in the Pilbara region.

Rio Tinto intends to work closely with the traditional owners, the people of Nyiyaparli and Ngarlawangga communities, to protect their cultural, environmental, and biodiversity values.

Under its revised approach for new operations, the company will adopt a co-management approach to any future mining activity in partnership with Traditional Owners.

“We are very excited we have been able to strengthen our relationship with Wright Prospecting and have a pathway to bring this high-quality resource to market.

“With its significant resource base, the Rhodes Ridge project has the potential to underpin the production of the Pilbara Blend in the decades ahead.”

The project is estimated to contain a total resource of 6.7 billion tonnes at an average grade of 61.6% Fe, which is around one-third of Rio Tinto’s existing Resource base in the Pilbara.

Rio Tinto has commenced an Order of Magnitude study, which will consider the development of an operation subject to the receipt of relevant approvals.