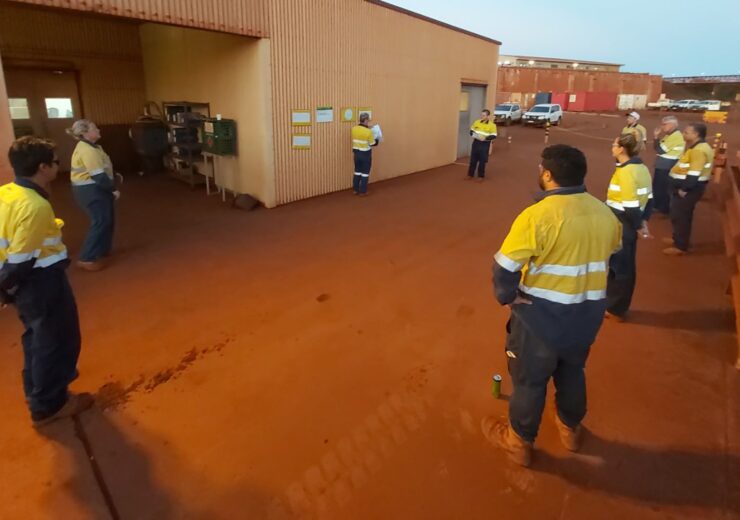 Rio Tinto has announced maiden resource at the Winu copper-gold deposit in the Paterson Province of Western Australia (WA).

The Winu project is located in the Yeneena Basin in the Paterson Province. It is situated about 130km north of the Telfer copper and gold mine and 350km southeast of Port Hedland.

Rio Tinto Growth & Innovation and Health, Safety & Environment (HSE) group executive Stephen McIntosh said: “We’re taking a more agile and innovative approach at Winu, and are working on the studies for a small-scale, start-up operation focused on Winu’s higher-grade core as we take another step towards commercialising this deposit.

“The additional exploration results reported today support our view that there is potential to develop the Paterson region into a large-scale operation over time through both our 100% owned tenements and joint ventures.”

Subject to securing all the required approvals, Rio Tinto plans to commence production at the Winu project in 2023.

Rio Tinto Copper & Diamonds chief executive Arnaud Soirat said: “We are very pleased with the progress at Winu as it adds a further option to our strong copper portfolio in a country that is home to many of Rio Tinto’s world class operations.”