The Canadian government will invest up to C$222m over the next eight years, which will help increase Rio Tinto’s production capacity, add essential mineral processing and recovering capabilities, and create 150 jobs at RTFT plant 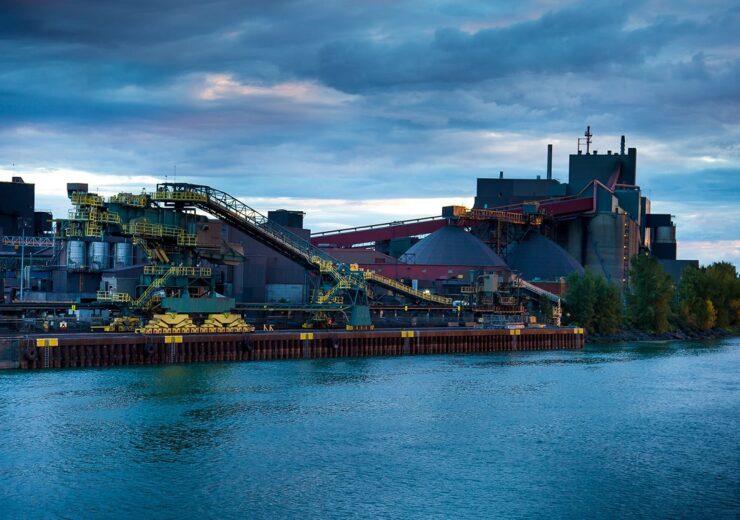 Anglo-Australian mining company Rio Tinto and the Government of Canada have teamed up to invest up to C$737m ($537m) in Rio Tinto Fer et Titane (RTFT) mine in Sorel-Tracy, Québec.

The partnership aims to support technological innovations, and reduce greenhouse gas emissions from RTFT’s operations by up to 70%.

In addition, it will diversify RTFT’s product portfolio, and strengthen Rio Tinto’s position as a supplier of critical minerals for key growth sectors in North America.

Under the partnership, the Canadian government will invest up to C$222m over the next eight years, through its Strategic Innovation Fund (SIF).

Rio Tinto chief executive Jakob Stausholm said: “Rio Tinto is committed to being part of a net-zero future, from decarbonising our operations to finding new ways to produce the materials needed for the transition.

“We are excited to collaborate with the Government of Canada to position RTFT for the future and strengthen the critical minerals and metals value chains in Canada and the United States.”

The partnership will support the BlueSmelting project, an ilmenite smelting technology that enables 95% less greenhouse gas emissions than the current process at RTFT.

The technology, developed at Rio Tinto’s Critical Minerals and Technology Centre, will be tested and validated at a demonstration plant at the RTFT metallurgical complex.

The demonstration plant is currently under construction and will have the capacity to process up to 40,000 tonnes of ilmenite ore per annum.

Once fully implemented, the BlueSmelting project is estimated to reduce up to 70% of RTFT’s overall greenhouse gas emissions.

The company intends to increase its production capacity by fourfold, to reach up to 12 tonnes of scandium oxide per year, from the current nameplate capacity of three tonnes.

Furthermore, Rio Tinto is partnering with other titanium industry participants, and setting up a pilot plant at the RTFT metallurgical complex, which will be completed by the end of 2023.