Rio Tinto announced that it has successfully deployed AutoHaul, a $664m programme focused on automating trains transporting iron ore to its port facilities in the Pilbara region of Western Australia. 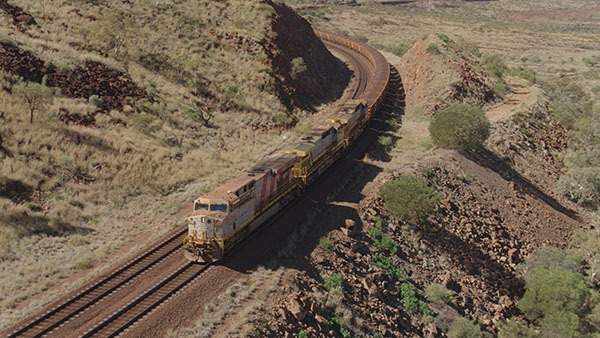 With the deployment, Rio Tinto claims to have established a large robot and first automated heavy-haul, long distance rail network.

Following the completion of the first delivery of iron ore using an autonomous train in July, the company has steadily increased the number of autonomous journeys across its iron ore operations in Western Australia.

The company’s autonomous trains have now completed travelling more than one million kilometers.

“It’s been a challenging journey to automate a rail network of this size and scale in a remote location like the Pilbara, but early results indicate significant potential to improve productivity, providing increased system flexibility and reducing bottlenecks.”

Currently, Rio Tinto operates nearly 200 locomotives on over 1,700km of track in the Pilbara, transporting ore from 16 mines to four port terminals.

In July, the company announced the completion of first delivery of iron ore using an autonomous train which transported about 28,000 tonnes of the ore from its Tom Price mining operations to Cape Lambert in Western Australia.

Comprising three locomotives, the Rio Tinto autonomous train made a journey of more than 280km, which was remotely monitored by the company’s operators from the Operations Centre in Perth, located more than 1,500km away.

The company said that the average return distance of its newly launched autonomous trains is around 800km with an average journey cycle taking nearly 40 hours. The trains are equipped with AutoHaul software and on-board cameras to enable constant monitoring from the Operations Centre.