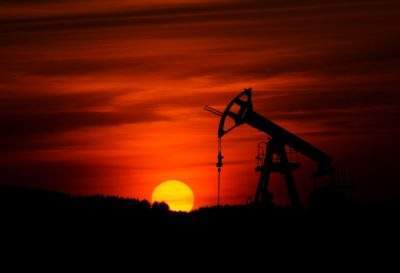 The total adjusted purchase price for the acquisition was approximately $291 million, comprised of approximately $264 million of cash and 4,581,001 shares of the Company’s common stock. The cash portion of the transaction was paid from the Company’s senior credit facility which had been increased to $1 billion with a borrowing base of $425 million. SunTrust Robinson Humphrey acted as sole lead arranger and sole book manager for the financing. The transaction had an effective date of November 1, 2018.

The assets consist of approximately 49,754 gross (38,230 net) acres of mostly contiguous leasehold. Ring will be the operator and have an average working interest of 77% and average net revenue interest of 58%. The acreage is adjacent to the prolific Wasson and Brahaney fields. There is a base of 127 gross wells currently producing an average daily net production of approximately 5,400 Boe. In addition, current infrastructure includes 1,385 acres of owned surface rights, 21 saltwater disposal wells, 15 water source wells, five frac ponds and three caliche pits for road material and new locations.