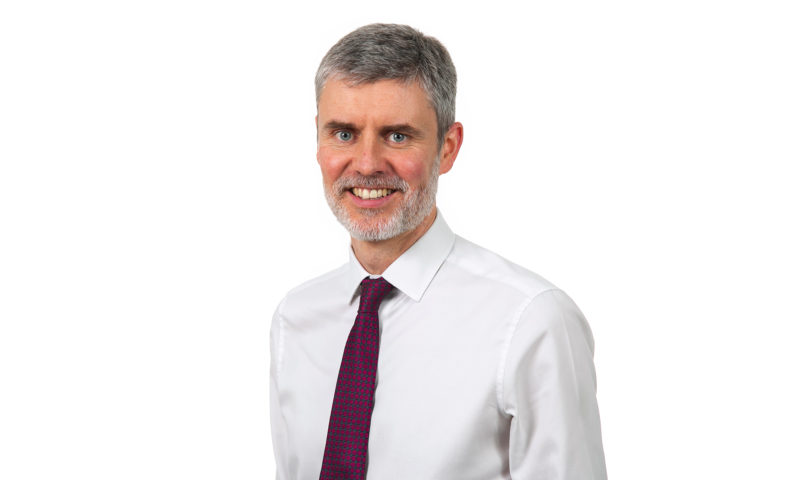 The scope of work included multiple campaigns comprising preparation, removals of subsea infrastructure and final surveys, as well as the management of all recovered waste for processing and safe disposal.

Rever Offshore CEO Barry Macleod said: “This project is extremely significant for Rever Offshore, being one of the largest scale decommissioning projects undertaken by the company and the first completion of a full EPRD (Engineering, Preparation, Removal and Disposal) contract.

“The successful completion of this large complex project further underlines our extensive proven track record of providing safe and efficient services to our clients, demonstrating our team’s expertise in managing and understanding the challenges of late life asset decommissioning.”

In 2017, LOC Aberdeen was selected by Fairfield Betula (Fairfield Energy) to provide marine assurance and marine warranty services for the decommissioning of the Greater Dunlin Area in the North Sea UKCS, comprising the Dunlin Alpha Platform and two subsea satellite fields Osprey and Merlin.

The project involved the removal of the platform topsides modules, modules support frame (MSF), conductors and the subsea infrastructure for the subsea fields.