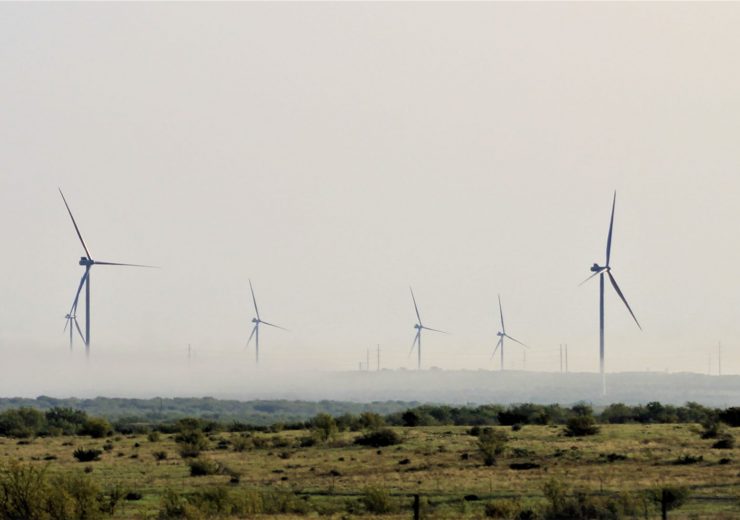 “We are proud of working alongside Algonquin to make clean energy a reality in Texas and are particularly grateful to our team that worked throughout the pandemic and engaged with the local community.”

In August 2019, RES has entered into an agreement with Algonquin Power & Utilities to jointly develop the project.

In another development, RES has reportedly launched the sale of its French pipeline of energy projects in a deal valued at up to $962m, retaining its support services business in France.

In a statement, RES said: “RES has engaged Rothschild to look at options for raising capital to fund the continuing growth of its business, which include the potential sale of an interest in its Development and Construction platform in France.”