Repsol gets approval for start-up of $1.4bn Yme redevelopment project 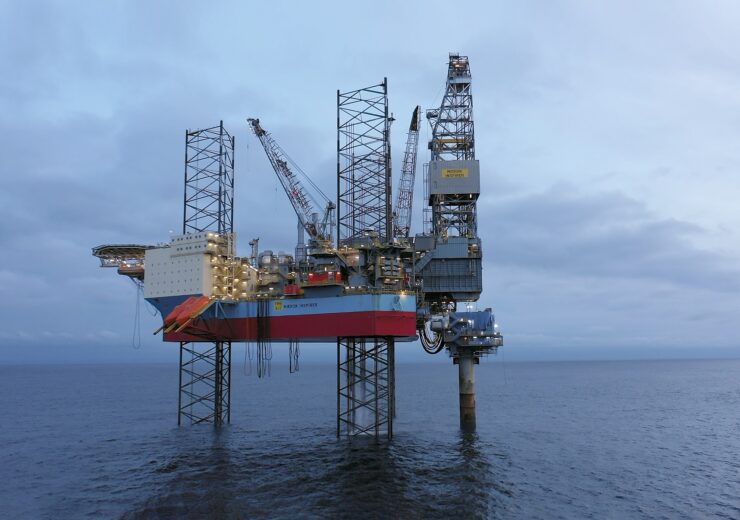 The Mærsk Inspirer is part of the Yme redevelopment project. (Credit: Repsol)

Repsol has secured approval from Norwegian authorities for the start-up of the NOK12bn ($1.36bn) Yme redevelopment project in the North Sea.

The offshore oil field, which last produced 20 years ago, is targeted to restart production in the current year.

The Yme redevelopment project involves the installation of a new wellhead module placed on an existing caisson along with the Mærsk Inspirer jack-up drilling and production rig. The caisson has a new permanent support structure in addition to a new subsea template.

The project aims to unlock estimated recoverable reserves of around 63 million barrels of oil from Yme.

According to the Norwegian Petroleum Directorate (NPD), Yme is among the first oil fields on the Norwegian continental shelf to be redeveloped after it was shut down in 2001. During that time, the continued operation of the field was not considered profitable.

Originally, the Yme field was developed with a jack-up production facility and a storage ship for the Gamma structure.

In 2007, a new plan for development and operation (PDO) was approved for the field, but the offshore oil project was not implemented.

Again, in March 2018, an amended PDO was approved by the authorities. However, the project had been delayed by more than 12 months, said the NPD.

The Yme redevelopment project will use a combination of existing and new installations and wells.