Repsol wins consent to use Maersk Inspirer at Yme field

Yme is a field in the southeastern part of the Norwegian sector of the North Sea, 130km northeast of the Ula field 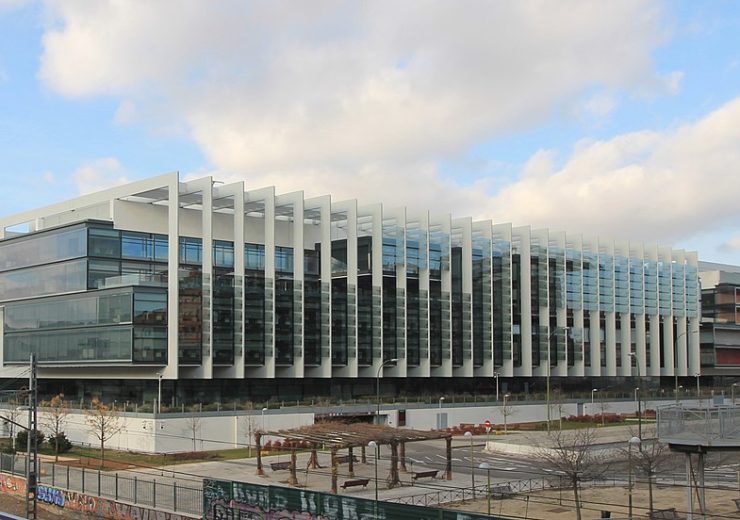 We have given Repsol Norge (Repsol) consent to use the Maersk Inspirer mobile facility on the Yme field.

The consent applies to connection, completion and start-up preparations in conjunction with previously installed fixed facilities on the Yme field.

Yme is a field in the southeastern part of the Norwegian sector of the North Sea, 130 kilometres northeast of the Ula field. The water depth is 77-93 metres. Yme was discovered in 1987. Production started in 1996 and ceased in 2001.

In March 2018, an amended PDO for the redevelopment of Yme was approved.

The field is under development and production is expected to start in 2020.