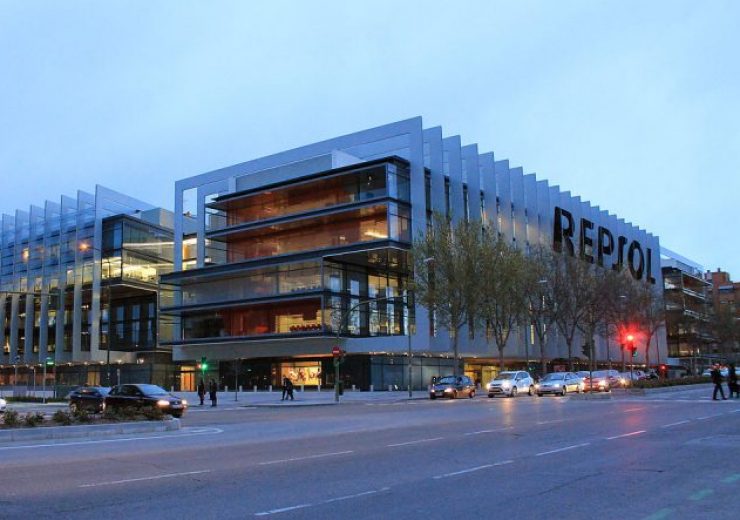 Spanish energy company Repsol will expand its Sines Industrial Complex in Portugal by constructing two polymer materials plants with an investment of €657m.

The expansion project includes the construction of a linear polyethylene (PEL) plant and a polypropylene (PP) plant. The plants will each have a capacity of 300,000 tons per year.

To be commissioned in 2025, the facilities are expected to place the petrochemical complex in the list of the most advanced of its kind in Europe owing to its flexibility, competitiveness, and high degree of integration.

The polymeric materials produced by the plants, which will be 100% recyclable, will be used in the pharmaceutical, food, and automotive industries.

According to Repsol, the expansion of the Sines Industrial Complex represents the largest industrial investment it has made in Portugal in the last 10 years.

Located near Sines in the Alentejo region, the Sines Industrial Complex is an integrated petrochemical complex that produces olefins and polyolefins.

Repsol said that the petrochemical complex will also have new logistics facilities. In this regard, the company will incorporate the possibility of using rail transport for boosting the connection with the European market.

The Spanish energy company said that the investment in the Sines Industrial Complex will enhance the synergies of its industrial business. Besides, it will contribute to the goal set by the company for having a more integrated and diversified petrochemical business, with higher value-added products.

The petrochemical expansion project is being supported by €63m worth tax incentives granted by the Portuguese government.

After commissioning, the two polymer materials plants will add nearly 75 direct jobs and around 300 indirect jobs for their operations.