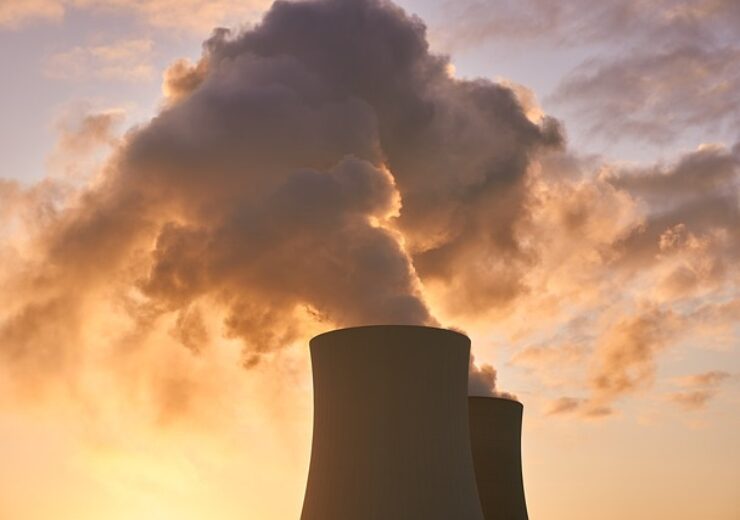 Repeated shelling at the site of Ukraine’s Zaporizhzhya Nuclear Power Plant (ZNPP) yesterday evening and this morning damaged buildings, systems and equipment, with some of the explosions occurring near the reactors, Director General Rafael Mariano Grossi of the International Atomic Energy Agency (IAEA) said today.

Director General Grossi described the shelling – one of the most intense such episodes in recent months – as another “close call” for Europe’s largest nuclear power plant, now located in the middle of a war zone.

Radiation levels at the site remained normal and there were no reports of casualties. The ZNPP’s external power supplies, which have been knocked out several times during the conflict, were also not affected.

The latest shelling began shortly before 6pm local time yesterday and, after a lull, resumed at 9:15am today with more than a dozen blasts within 40 minutes. After the morning shelling, the area was again quiet, the team of IAEA experts reported in the afternoon today.

According to the IAEA experts, site management reported damage in several places, including a radioactive waste and storage building, cooling pond sprinkler systems, an electrical cable to one of the reactors, condensate storage tanks, and to a bridge between another reactor and its auxiliary buildings.

“Once again, we were fortunate that a potentially serious nuclear incident did not happen. Next time, we may not be so lucky. We must do everything in our power to make sure there is no next time,” Director General Grossi said, reiterating his call for urgent measures to protect the ZNPP and prevent a nuclear accident during the current conflict in Ukraine.

The Director General said he has been in active consultations with world leaders today on the latest shelling at the ZNPP, and he is insisting that agreeing and implementing a nuclear safety and security protection zone around the ZNPP must happen now.

“Even though there was no direct impact on key nuclear safety and security systems at the plant, the shelling came dangerously close to them. We are talking metres, not kilometres. Whoever is shelling at the Zaporizhzhya Nuclear Power Plant, is taking huge risks and gambling with many people’s lives,” Director General Grossi said.

The IAEA team of experts plan to conduct an assessment tomorrow of the shelling impact on the site.