The solar plant is expected to generate 46GWh of clean energy annually, which could be enough to power 10,000 French homes 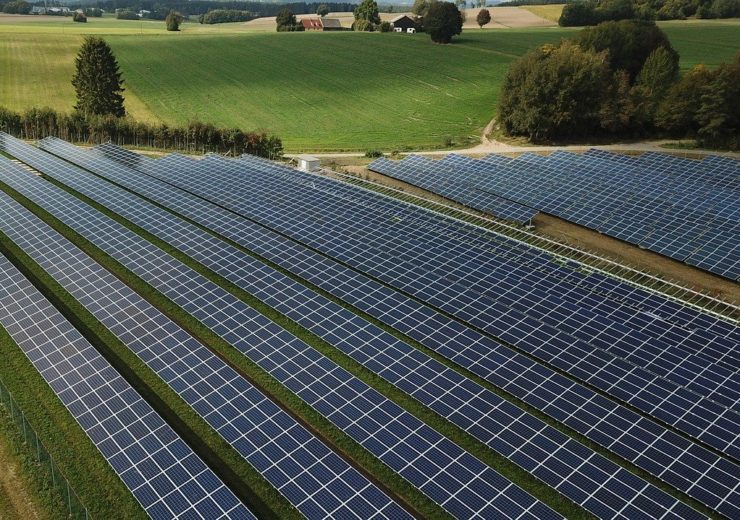 ReneSola, a solar project developer, has announced that it will participate in a consortium for the development of a ground-mounted 30MW solar plant in Southern France.

The solar plant is expected to generate about 46GWh of clean energy, which could be enough to be supplied to 10,000 French households annually.

Led by French independent power producer, Tenergie, the consortium will develop the solar plant on 30 hectares of leased land in the town of Aups.

ReneSola Power European Region CEO Josef Kastner said: “This project demonstrates the strength of public-private partnerships and how they can help us grow our business in Europe while promoting a more sustainable energy supply.

“Not only will Aups get a substantial source of clean and low-cost energy, but the town will secure a good source of revenue and its citizens will have an opportunity to invest in—and profit from—the growth of the clean energy industry.”

Other consortium members include an unnamed power consulting company and a recognised leader in project crowdfunding. The solar plant will be owned by an entity, which will in turn be owned by the Municipality of Aups.

The actual capacity of the solar plant is subject to additional authorisations and permits needed for the final project design.

ReneSola Power CEO Yumin Liu said: “This project validates that our business in France is strong and growing.  ReneSola Power is a leading developer in Europe, and we intend to accelerate our growth in the region.  Europe focuses on the development of social responsibility, and various governments across the region support the deployment of solar power.

“Both France and other European countries are exactly the type of markets in which we are focusing our business development efforts.”

Earlier this month, Renesola had sold its 10.4MW solar portfolio in Minnesota, to Nautilus Solar Energy. The solar portfolio is qualified under Xcel Energy’s community solar programme in the state.