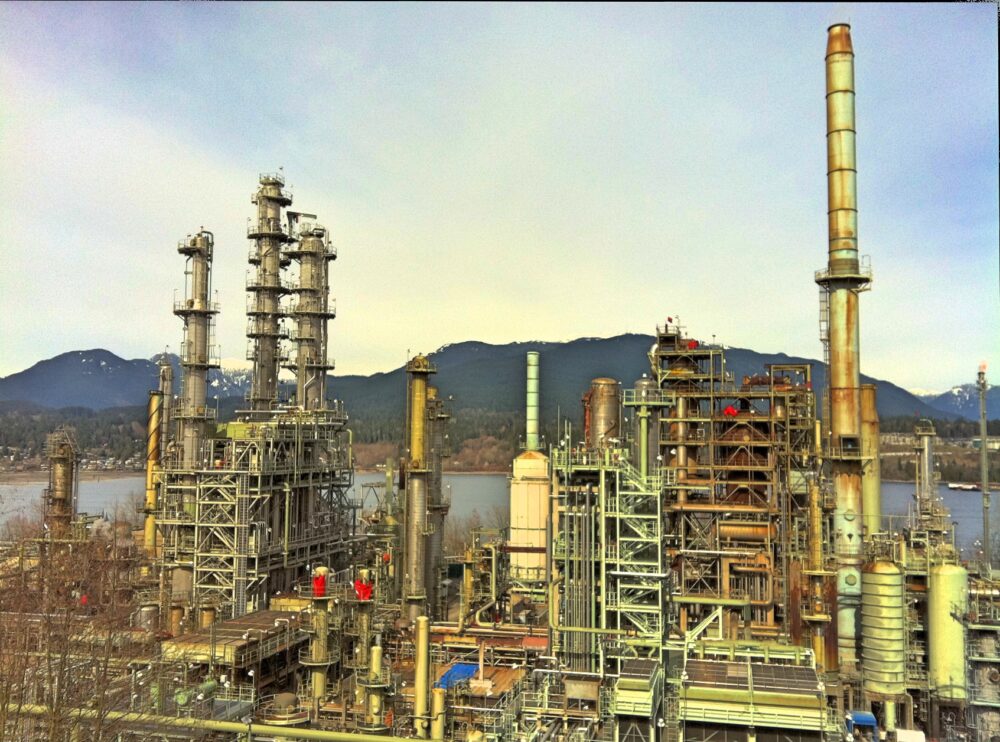 China has already outlined an integrated refinery and petrochemicals path that achieves earnings comparable with the most profitable refining sites in North America (Credit: Flickr/Kyle Pearce)

The energy transition is set to drive refinery and petrochemicals integration, says an industry analyst.

One of the most highly integrated sites in China, Hengli, generated a net income of more than $1.4bn during Q1 to Q3 2020, at a time when most of the refining industry was incurring significant losses.

Alan Gelder, Wood Mackenzie vice president of refining, chemicals and oil markets, said: “Over the coming years, the energy transition and the associated electrification of the passenger car fleet will slow the pace of global gasoline demand growth and drive it into decline after 2030.

“Meanwhile, the versatility and durability of petrochemicals will see sustained demand growth, particularly in the developing economies of Asia, with global petrochemical feedstock demand growing by over 500,000 barrels per day (bpd) each year over the next decade.”

But Gelder notes this growth in petrochemical feedstocks will be tempered by an increase in global recycling rates as “societies focus on reducing the environmental challenges of plastic waste”.

“This switch in demand away from gasoline to petrochemicals promotes the adoption of refinery and petrochemical integration, particularly for new facilities in Asia and the Middle East,” he added.

“Currently, more than 30% of the world’s refineries are now integrated with commodity petrochemicals. These sites benefit from both a diversified product slate, and the potential to unlock greater value through economies of scale and operational cost synergies.”

China has already outlined an integrated refinery and petrochemicals path that achieves earnings comparable with the most profitable refining sites in North America, according to Wood Mackenzie.

It said two second-generation integrated sites, Hengli and RhongSheng, were brought online in 2019 and achieved full operations in 2020.

Had they been fully operational in 2019, the energy researcher’s REM-Chemicals tool shows they would have been among the world’s top-performing sites for 2020 when measured in earnings per barrel of crude processed, estimated at about $10 per barrel of oil.

“The development of these sites and fast followers is to be closely watched as their deployment has global consequences,” said Gelder.

“The newly integrated sites in China are achieving a chemical yield of over 40 weight per cent (wt%). The development of such highly competitive sites makes it increasingly difficult for refineries in the Atlantic Basin to export their surplus gasoline, so the further growth of such sites will accelerate refinery closures in Europe and the US.”

Although Gelder said China is currently a “runaway leader” in the integrated refinery and petrochemicals space, he highlights that India’s significance as an investment location is “expected to rise over the coming years”.

He added that the Middle East has invested in expert refining and has recently become more interested in integration as a means of “adding value to its crude exports” because its supplies of gas-based feedstocks are “dwindling”.