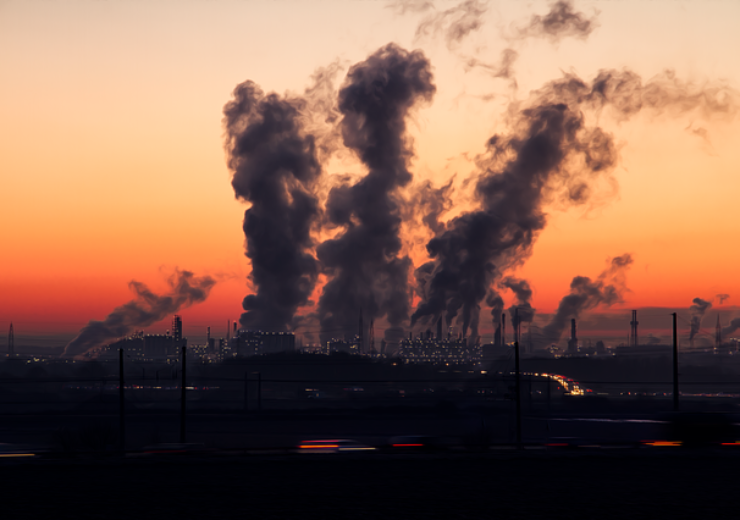 On November 27 at 1:00 a.m., residents of Port Neches and surrounding areas were awakened by two loud explosions and a bright orange flash that filled the sky. It is reported that tanks at Texas Petrochemical Group (TPC) located in Port Neches off TX-Spur 136 exploded releasing butadiene and hydrocarbons. TPC has not released the cause for the explosions and the air quality of the surrounding areas has yet to be determined.

The explosions rocked surrounding neighborhoods causing extensive damage to businesses and homes. Some homeowners experienced blown out windows and doors and damaged roofs.

“It was the loudest thing I’ve ever heard,” says Port Neches resident Jennifer Simmons. “Our home is okay, but our neighbors lost their windows and one almost had a ceiling cave in on her.”

Provost Umphrey has filed a class action lawsuit against TPC for those that suffered property damage and business interruption due to the explosion. The firm has also filed a TRO (temporary restraining order) against TPC in order to preserve evidence for further investigation. To assist clients, the firm has retained explosion experts and process safety engineers among other experts.

“It’s a very unfortunate incident, but we, as are many others, are grateful that there have been no reported fatalities,” says Provost Umphrey attorney and Port Neches resident Darren Brown. “However, a lot of folks experienced extensive property damage and some businesses are going to suffer with having to cease operations for repairs.”

It has been rumored that TPC has or will be setting up their own process for property damage claims. Until more is known about this process, Provost Umphrey strongly advises that before beginning this process, residents consult legal counsel about their rights. Residents may lose valuable legal rights through TPC’s voluntary claims process.

“Our firm is here to represent and bring help for members of this community who have been affected by this terrible event,” says Brown.