To be located just outside of Charleston, the 600-acre battery materials complex is expected to manufacture 100GWh of cathode and anode components annually, which would be enough to power over a million electric vehicles 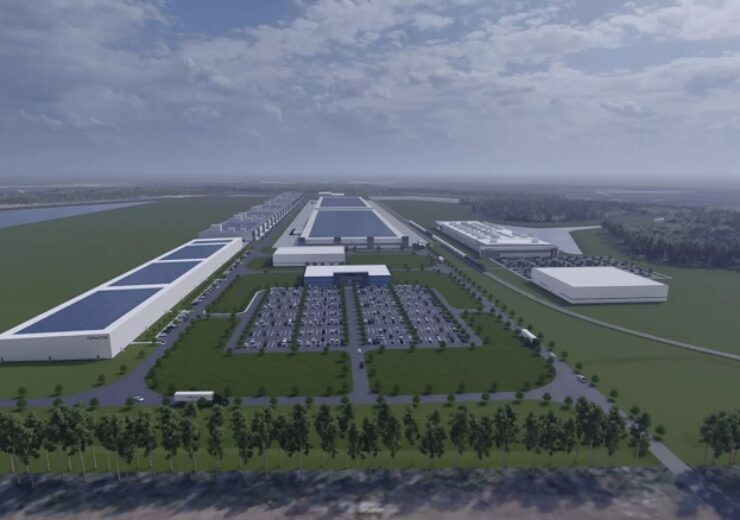 Redwood Materials has selected Charleston in the South Carolina region, US for its new $3.5bn battery materials campus, which will recycle, refine, and manufacture anode and cathode components.

To be located just outside of Charleston, the 600-acre facility is expected to produce 100GWh of cathode and anode components annually. These would be enough to power over a million electric vehicles (EVs), said the American battery materials producer.

The company claimed that the site also gives scope to grow its operations to possibly several hundred GWh annually to cope with future demand.

The new battery campus will be built at Camp Hall in Berkeley County and is expected to generate over 1,500 jobs.

Redwood Materials stated: “With increasing demand for lithium-ion batteries, the ability to import raw materials, which we will also be able to refine on this site, presents a significant advantage.

“The Port of Charleston offers a top U.S. port as we scale production. Additionally, this site will be served by rail access, adding to the fast and efficient logistics this state and site offers.”

The company intends to begin construction on the battery materials campus in Q1 2023 with an aim to run its first recycling process by the end of next year.

Redwood Materials is engaged in collecting end-of-life batteries and breaking them down to their basic metals such as nickel, cobalt, copper, and lithium. After this, the company rebuilds the metals into cathode and anode products, which are highly important components in an EV.

The company said that akin to its operations in Nevada, the South Carolina campus will be fully electric and will not use any fossil fuel for its processes.

In July 2022, the company entered into a partnership with Volkswagen Group of America for recycling all end-of-life batteries from Audi and Volkswagen electric vehicles.