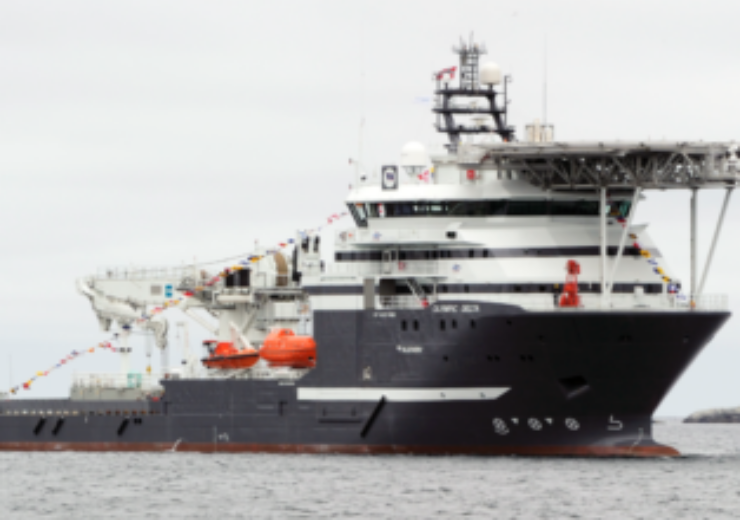 Reach Subsea ASA (“Reach”) has had a busy 2020, despite market turbulence, and have over the last years been awarded several important frame agreements for Survey, IMR and light construction within both the renewable and oil and gas sector. Against a backdrop of expected increase in activity, and in order to replace the subsea vessel Topaz Tiamat, Reach has entered into a charter agreement with Olympic Subsea for use of the two modern subsea vessels Olympic Artemis and Olympic Delta for the 2021 season, with mutually agreed options for further extensions. The commercial terms of the charter agreement are confidential between the parties, but are structured in a way that enables Reach to offer a competitive subsea service to our clients.

The Olympic Artemis was built in 2015 by Kleven Yard, which makes her one of the most modern survey and IMR vessels in the market. The vessel is built to the highest North Sea standards, with world-class station keeping and fuel economic solutions ensuring fuel savings and reduced environmental footprint.

Olympic Delta was also built in 2015 and is a slightly larger version of Olympic Artemis. The vessel is outfitted with DP2, 900m2 free deck area, 2 ROV hangars and an 80t AHC subsea crane. Reach has good experience with this vessel, having chartered her in 2017 and 2018 where she performed well on several successful projects. The Olympic Delta will commence operations for Reach Subsea during 1Q 2021.  Both vessels are intended for use on projects within Survey, IMR and light construction within the renewables and oil and gas sector.

These subsea spreads are well suited for our core focus markets and have a good fit with the requirements in our frame agreements and the tenders we currently have outstanding.