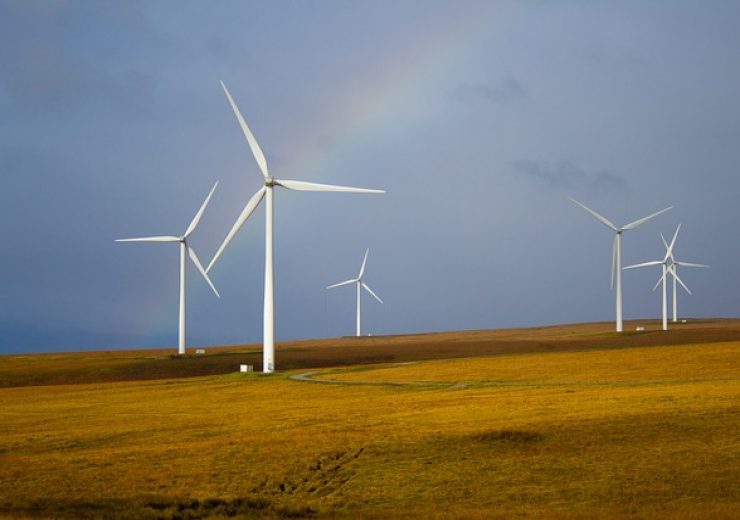 Mr. Kijja Sripatthangkura, Chief Executive Officer of RATCH Group Public Company Limited, revealed that proportion of renewable capacity according to the company’s generation development plan has been set by 25% of 10,000-MW generation capacity target. The company has considerably studied potential wind power projects in many countries where have clearly specified target and plan of renewable power development. Lately, it has entered into a share purchase agreement to acquire 50% of shares in Nexif Energy BT Pte Ltd valued at 272.58 million baht. The said company solely owns Nexif Energy Ben Tre One Member Co., Ltd, a subsidiary who is a developer of 80-MW Nexif Ben Tre wind power project, located southeast of Ho Chi Minh City in Vietnam. The project is currently underway of development and project contract negotiations. Construction is expected to start after the project contracts concluded and takes approximately 18 months. The project will commercially operate in December 2022 and distribute electricity to Vietnam Electricity (EVN) under a 20-year power purchase agreement.

“The Nexif Ben Tre is the second wind power project in Vietnam following the Thanh Phong Wind Farm (Ecowin). Vietnam has formulated the National Power Development Mater Plan to accommodate its economic growth and social development, in which alternative energy development, particularly wind and solar power has been targeted. It also has foreign investment promotion policy. As such, RATCH considers potential investment opportunity and believes that Vietnam will be our significant operation base in the future. For funding Nexif Ben Tre project investment, the company will use proceeds raised from green debenture issuance in November 2020. RATCH is committedly striving for accomplishing 2,500-MW renewable capacity as it significantly consequences to achievement of our greenhouse gas reduction target from renewable capacity, which is set at 20% of total projected emissions in 2025,” Mr. Kijja said.

Since the beginning of this year, the company has made a solid progress in wind power development. Two projects in Australia have already been operating commercially including the 226.8-MW Collector Wind Farm (wholly owned equity) and 214.2-MW Yandin Wind Farm (70% equity holding), and 29.7- MW Thanh Phong Wind Farm in Vietnam (51% equity holding) is under construction and commercial operation schedule in 2021.