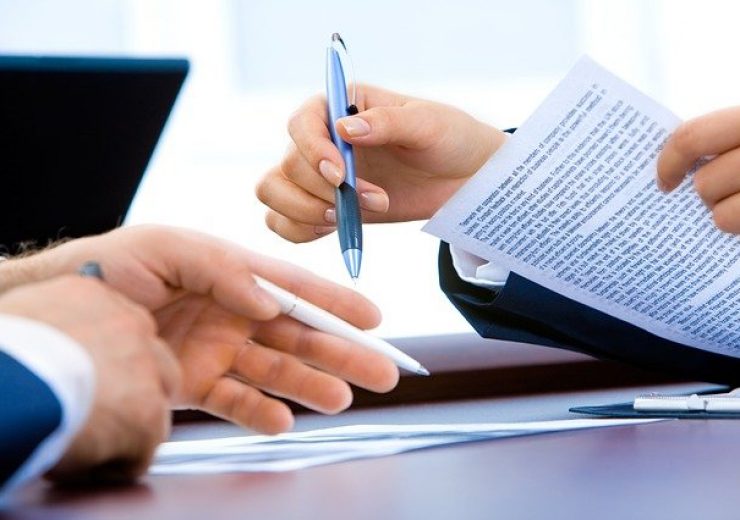 The spin out plans include acquisition of the projects by Cosmos. (Credit: aymane jdidi from Pixabay)

Following a strategic review of its asset base, the company has finalised to pursue a demerger and separate listing of the projects.

The review comes in the wake of ongoing resource and exploration drilling programme at its flagship 100%-owned Cummins Range rare earths project, located in the Kimberley region of Western Australia.

RareX said that it has put minimal focus on the Orange East and Byro East projects, due to successful exploration programmes conducted at the Cummins Range over the past 18 months.

The company plans to move the projects into a separate corporate entity named Cosmos Exploration, in order to support funding for further exploration at the two projects.

The spin out plans include acquisition of the projects by Cosmos and the listing of the company through an initial public offering (IPO). Funds raised by way of an IPO are expected to be utilised for Cosmos’ initial exploration and activities.

RareX stated: “The Board considers that, given the Company’s strategic focus on the continued exploration and potential development of the Cummins Range Project, the value of Orange East and Byro East is not currently reflected in RareX’s share price and it would be beneficial to the Company and its shareholders that the projects be housed in a separately listed vehicle specifically focused on progressing their exploration and development.”

The transaction is subject to shareholder and other requisite approvals.

The Orange East project is located just 15km along strike from the McPhillamys gold mine of Regis Resources in New South Wales.