Lynas Kalgoorlie Pty Ltd proposes to construct and operate the plant on Great Eastern Highway, about 7km from Kalgoorlie-Boulder 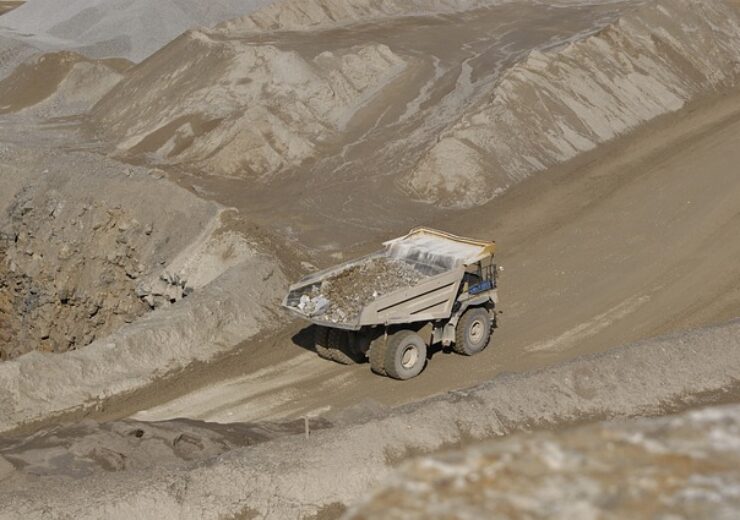 A proposal for a rare earths processing facility in the Goldfields has been
recommended for environmental approval by the Environmental Protection Authority
(EPA), subject to conditions.

Lynas Kalgoorlie Pty Ltd proposes to construct and operate the plant on Great
Eastern Highway, about 7km from Kalgoorlie-Boulder. The project will process rare
earth concentrate sourced from Lynas’ Mt Weld mine, about 380km north of
Kalgoorlie, to produce rare earth carbonate for export via Fremantle port.

“The EPA has recommended a native vegetation buffer at least 30 metres wide to
screen the facility from residents and the city’s entrance along Great Eastern
Highway,” he said. “Conditions have also been recommended for waste
management to ensure the proponent disposes of waste to an appropriate location at
its Mt Weld mine or finds an alternative use for the process-derived waste.”

Professor Tonts said the EPA’s initial concerns over the clearing of native vegetation
and impacts to flora, fauna and vegetation were no longer relevant because the
proponent had withdrawn its plan for a by-product storage facility at Parkeston.

The proponent plans to return waste from the processing facility to Mt Weld for
disposal. The rare earth carbonate produced for export will be packaged in closed
containers and transported by rail to Fremantle.