Ramelius Resources to move ahead with Penny gold project in Australia 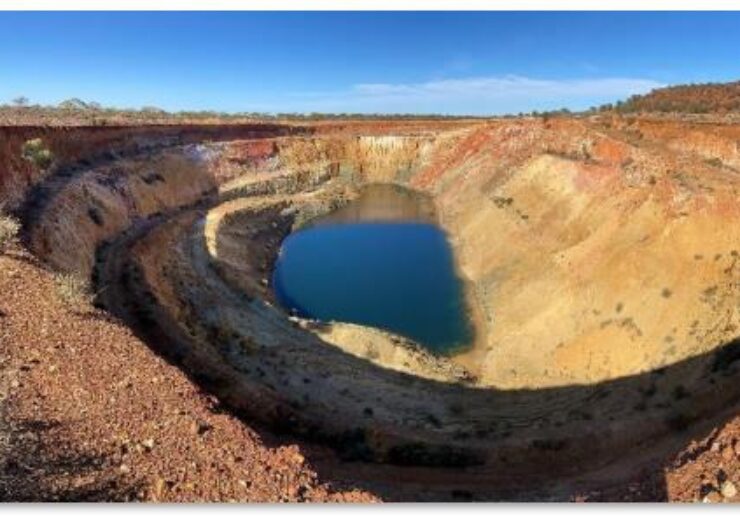 Ramelius Resources has announced its decision to move ahead with the development of the Penny gold project in Western Australia, following a positive feasibility study.

The project is located approximately 20km south of Youanmi or 170km by road south-east of Mt Magnet in Western Australia.

The firm plans to commence mining at the Penny project during the June 2021 quarter, ahead of the original schedule that was anticipated in the pre-feasibility study.

Additionally, the gold production from the Penny project is expected to increase to 238,000oz from the 230 000oz previously estimated, over its operational life of 3.8 years.

The firm plans to start initial mining in the existing Penny West pit as its cutback design would enable recovery of 1,200 tonnes at 15.5 grams per tonne of inferred ore.

Ramelius Resources said that the Penny West pit will enable the access to Penny North underground mine, which will eventually be mined to a maximum depth of 315m below the surface.

Production from the Penny mine is planned to be processed at the nearby Ramelius-owned Mt Magnet processing plant.

Additionally, Ramelius has completed an updated mineral resource for the Edna May gold mine in Western Australia.

As per the revised resource estimate, the mineral resource increased by 22% than previous, to 31 million tonnes, grading 1.1 g/t gold for one-million ounces.

The firm plans to complete Edna May studies by the end of the 2020 calendar year.

Last year, Ramelius Resources has closed the acquisition of the Marda gold project in Australia.