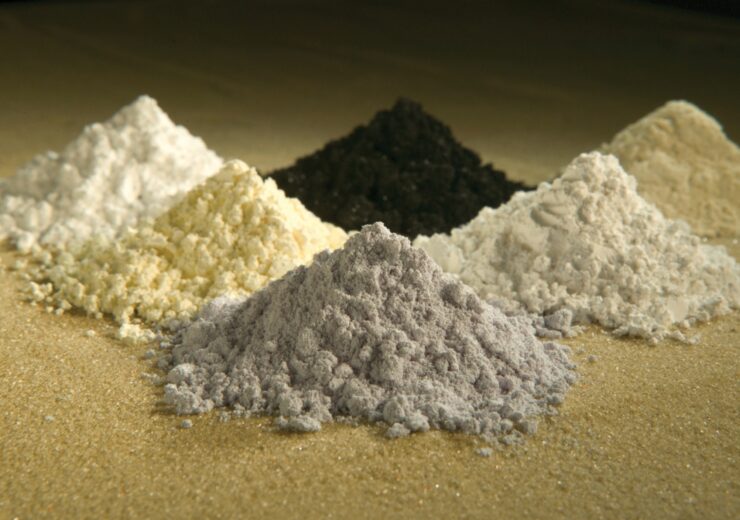 Under the deal, the two companies will jointly develop and process rare earth elements from the gypsum contained in two stacks at the project site.

“The considerable amounts of historical test work carried out to date, together with positive initial assays and successful pilot plant operations, indicate that this opportunity, in conjunction with the Company’s high-grade Gakara Project, will enable Rainbow to become a very significant producer of NdPr, to power the green revolution.

“This Joint Venture positions Rainbow as the only REE producer with both country and project diversification.”

Rainbow to own 70% stake in Phalaborwa project

Once the pre-feasibility study is completed, Rainbow will own 70% stake in the Phalaborwa rare earths project while the remaining 30% will be held by Bosveld.

The company said that the project is fully permitted with the completion of an environmental impact assessment.

According to Rainbow, the initial reports indicates low levels of radioactive elements at the project, similar to those seen at its Gakara project, in Burundi.

The Gakara project is said to be the only African producer of rare earths through the ongoing trial mining operations.