According to Queensland Mines Minister Anthony Lynham, five parcels for gas exploration which are located around Moonie and Injune in the two basins, will be released for tender in mid-June 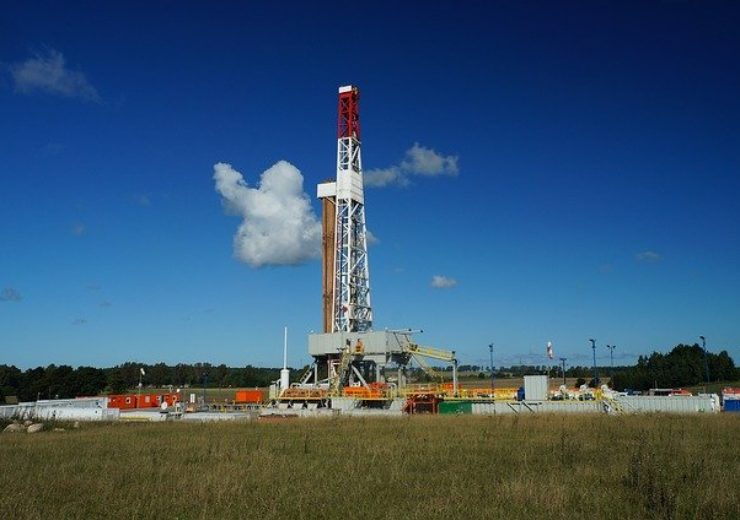 The Queensland government in Australia has further opened its territory for gas exploration, offering an additional 1,500km2 acreage in the Surat and Bowen Basins.

According to Queensland Mines Minister Anthony Lynham, five parcels which are located around Moonie and Injune in the two basins, will be released for tender in mid-June.

Anthony Lynham said: “It’s essential that we keep exploration underway to identify the resources projects and jobs of the future as we emerge from COVID-19,” Dr Lynham said.

“Gas explorers have already expressed interest on these parcels of land previously, so it makes sense to open them for tender.

“Queensland has a plan for our economy to Unite and Recover for Queensland Jobs.

“Part of that plan is building on our traditional strengths like the resources industry and maintaining a pipeline of projects is essential.”

In May, Queensland opened up 6,700kms2 of land for gas exploration

Last month, the Queensland government opened up 6700kms2 of land for gas exploration in the Bowen and Surat basins. The 12 prospective parcels of land being offered under the announcement are located between Blackwater and Goondiwindi in central and southern parts of Queensland.

The 12 parcels, which are open to tender until 9 July, include 872 km2 of acreage that will exclusively supply gas to the Australian market.