The Queensland Government has approved Yancoal Australia's proposed expansion of the Cameby Downs thermal coal mine in Southeast Queensland, Australia to increase production. 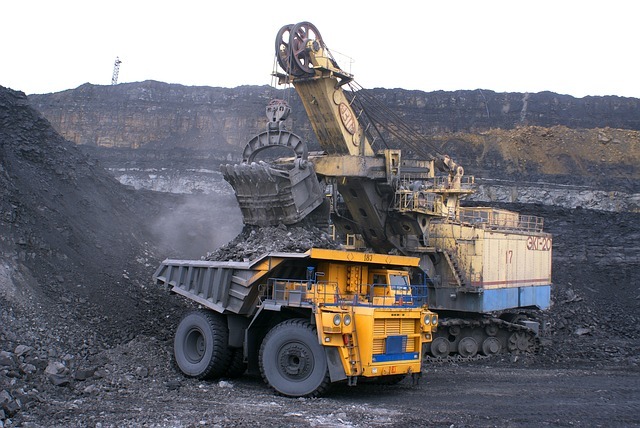 Image: The Queensland government's mining lease approval will increases the production at the Cameby Downs coal mine. Photo: Image by Анатолий Стафичук from Pixabay.

Yancoal Australia, which manages the mine, expects the mine expansion project to create up to 20 extra jobs, and extend mine life. The mine produces low ash export thermal coal.

The mine is operated by Syntech Resources, a subsidiary of Yancoal Australia shareholder Yanzhou Coal Mining Company.

Commenced production in 2010, the mine is connected by rail to the port of Brisbane with port allocation through the Queensland Bulk Handling facility in Brisbane.

Earlier, the mine operation was approved to extract up to 2.8 million tons of run-of-mine (ROM) coal annually over a 45-year period.

The new approved mining leases will increases the production capacity of the mine to 3.5 million tons a year over a 75-year period.

Queensland Mines Minister Anthony Lynham said: “This is a vote of confidence by Yancoal in Queensland’s world-class resources, our infrastructure and our skilled resources workforce.

“For Western Downs communities like Miles and Chinchilla, it means greater opportunities for the current and future generations of locals to benefit from a strong resources sector in their region.”

The firm will immediately commence production ramp-up at the mine and expects to achieve peak production capacity within 12 months.

Commenting on the approval, the Queensland Resources Council (QRC) chief executive Ian Macfarlane said: “The mine will operate under strict environmental approvals, detailed in its environmental authority, and will implement progressive rehabilitation.

“Whether it is the Government-owned Kogan Creek mine, Cameby Downs, other existing mines in the Surat and Bowen basins or those proposed in the Galilee Basin, Queensland depends upon them.

“Coal currently delivers $43.4 billion or 13% of the State’s gross regional product and more than 215,000 or 9% of full-time equivalent jobs in Queensland.”