The company plans to utilise the latest funding, which has increased its total capital raise to $63m, to introduce millimeter wave drilling systems that are capable of reaching depths between 10-20 km, where geothermal energy is power-dense and virtually unlimited 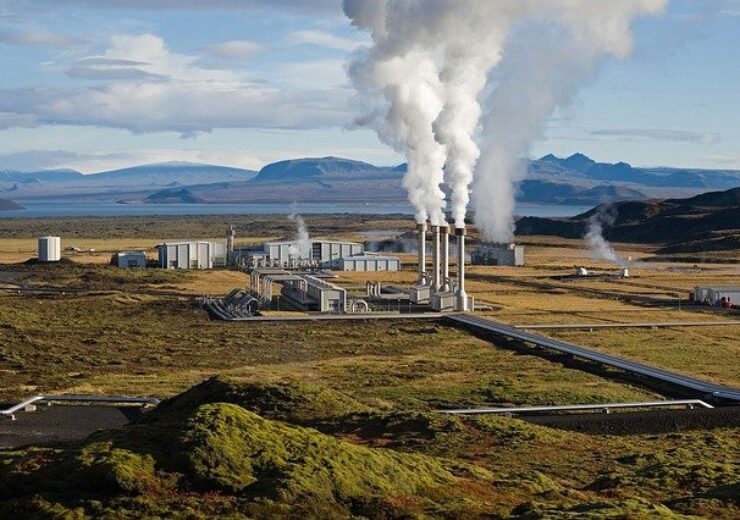 Quaise Energy targets to build field-deployable drilling machines in the field by 2024. (Credit: WikiImages from Pixabay)

The Series A financing round is led by Safar Partners with participation from Prelude Ventures, Fine Structure Ventures, The Engine, Collaborative Fund, Nabors Energy Transition Ventures, and others.

With the latest funding, the company has increased its total capital raise to $63m, including $18m in seed funds and $5m in grant money.

Quaise Energy was established as a spin-off of the MIT Plasma Science and Fusion Center in 2018.

The company intends to utilise the funding to speed up its product development and expand its multi-disciplinary teams based in Boston, Houston, and Cambridge, UK.

“Our technology allows us to access energy anywhere in the world, at a scale far greater than wind and solar, enabling future generations to thrive in a world powered with abundant clean energy.”

The company plans to introduce millimeter wave drilling systems that are capable of reaching depths between 10-20 km, where geothermal energy is power-dense and virtually unlimited.

Quaise Energy targets to build field-deployable drilling machines in the field by 2024.

According to the company, the novel drilling technology will be used to repower traditional power plants to reduce infrastructure costs.

The drilling technology is also expected to enable the utilisation of the current oil and gas industry’s workforce to speed up the shift towards a sustainable energy industry.

“Quaise Energy offers one of the most resource-efficient and nearly infinitely scalable solutions to power our planet. It is the perfect complement to our current renewable solutions, allowing us to reach baseload sustainable power in a not so distant future.”

In August last year, the company raised $12m in financing from Nabors Industries to boost the development of its millimeter wave drilling technology.