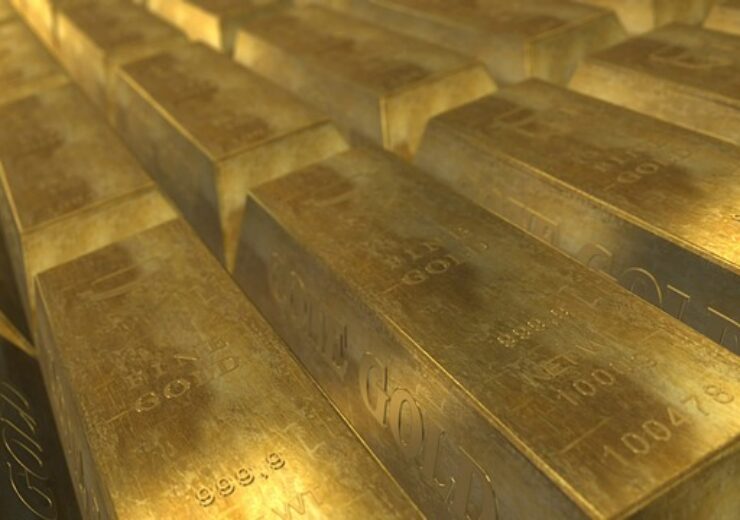 Quadro Resources announced that it has received a permit to conduct exploration at its recently optioned Careless Cove and Yellow Fox properties in Newfoundland and Labrador in Canada.

The properties are located next to New Found Gold’s Queensway high-grade gold project.

The Quadro claims are about 12km southwest of New Found Gold’s Keats Zone, which is the main focus of its ongoing 100,000m drill programme.

In October, Quadro has reached an agreement with Metals Creek Resources (MEK) to earn 100% interest in the claims.

At the time of signing of the agreement, Quadro CEO and president Barry Coughlan stated: “The two properties form an exciting addition to our project portfolio in Newfoundland.

“Whereas our Victoria Lake projects are focused on the gold rich Cape Ray Fault system, described as one of the most prospective but underexplored regions in Canada, the Careless Cove and Yellow Fox properties are located to the northeast, and are adjacent to New Found Gold Corp.’s claims, which have seen promising early results.”

In the next quarter, the company plans to carry out an orientation programme initially, which includes prospecting and soil sampling on both properties.

The surveys will follow up on known gold mineralisation and are expected to help define targets to follow-up trenching and drill testing.

At Yellow Fox, Quadro claims that initial prospecting conducted by MEK in 2011, resulted in a concentration of highly anomalous gold values where one sample returned a value of 59.413 g/t Au.