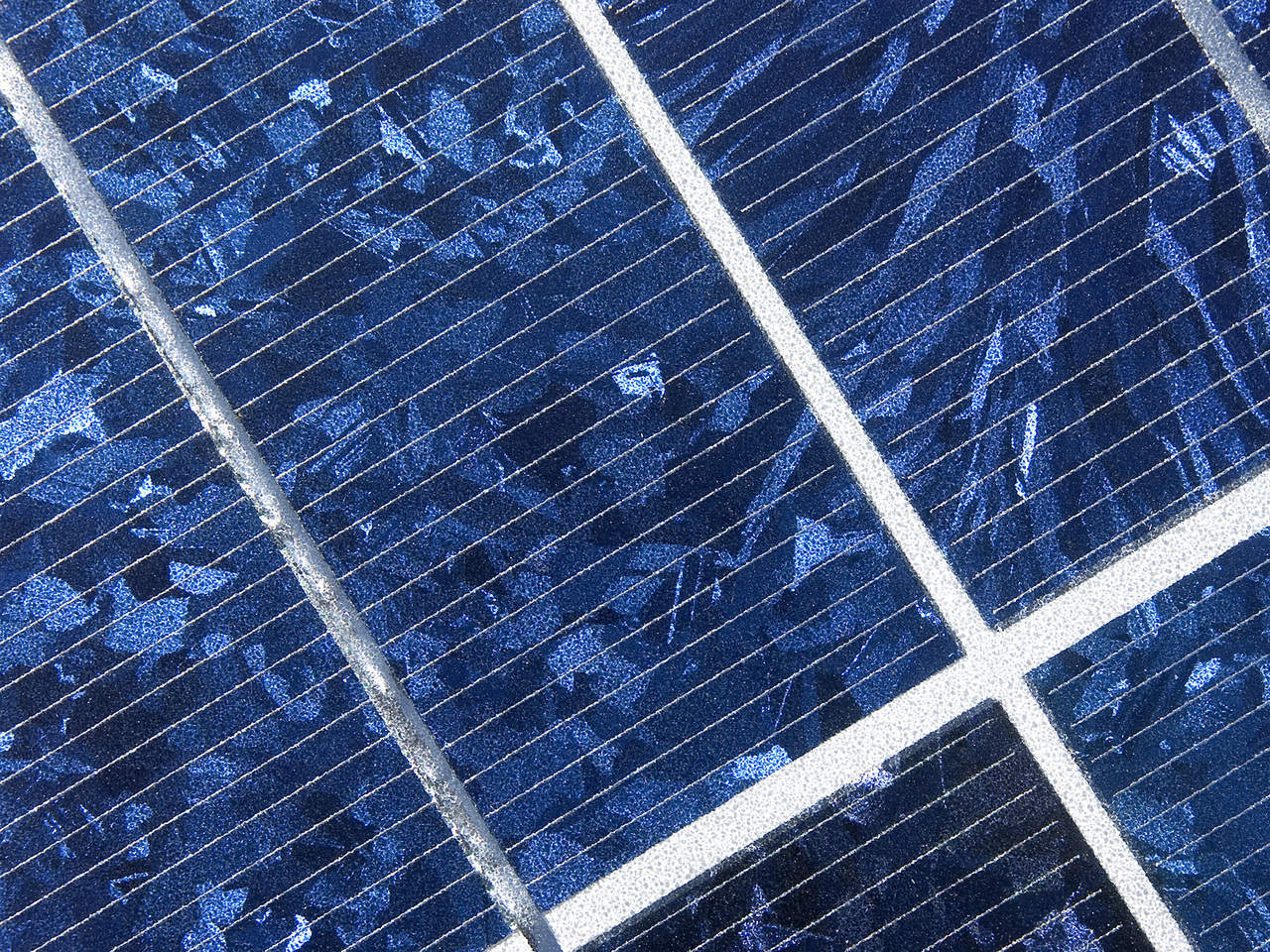 Taking into account the 9.78% stake ownership in ACWA Power by its subsidiary Sanabil Direct Investments, PIF’s total shareholding is now about 24.98% in ACWA Power.

The entire investment will be in the form of capital increase and the proceeds will be used for ACWA Power’s growth strategy and investment plan.

After its formation in 2004, ACWA Power has emerged as leading private sector power and desalinated water developer and producer in the Kingdom, besides expanding rapidly into new markets.

In Saudi Arabia, the company claims 54% of gross power generation capacity and 93% of gross water desalination capacity. It provides 14% and 33% of power and desalinated water consumption in the country respectively.

Public Investment Fund in statement said: “We see exciting growth potential for ACWA Power and are very pleased to support its development. ACWA Power is a strategic long-term investment for PIF which has a proven asset base and demonstrated track record of leading innovative projects domestically and internationally.”

Investment in ACWA is in line with PIF’s program to unlock new sectors and industries to support and accelerate development of new businesses and achieve strong long-term returns. It also underlines the strategic support PIF has provided to ACWA Power in funding its growth and PIF’s role in unlocking the broader sector as a significant investor in several utilities businesses.

ACWA Power chairman Mohammad Abunayyan said: “I am delighted to welcome the PIF in its own capacity as a significant shareholder of ACWA Power culminating a process where the offer was received in early 2017. Their endorsement underlines the central role we play in the Saudi economy and our successful international expansion all geared towards achieving the objectives of Vision 2030.

“Furthermore, the investment is a testimony to the strong growth ACWA Power has already demonstrated and the solid financial track record the Company has established. It is also a recognition of the tremendous and tangible growth opportunities the company can access both in the domestic and international markets.

“The PIF reinforces what is already a high-quality institutional shareholder base which includes the Public Pension Agency of Saudi Arabia and World Bank’s International Finance Corporation.”