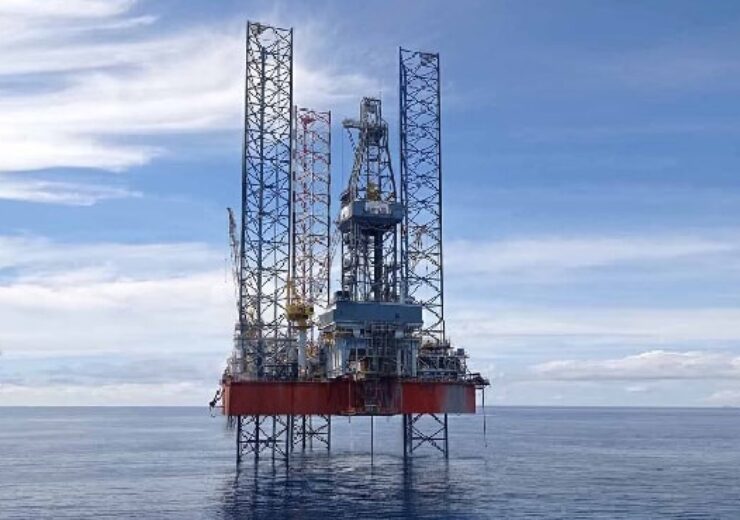 PTT Exploration and Production (PTTEP) and Petronas have made a second gas discovery in Block SK417, offshore Sarawak, Malaysia, following the drilling of the Nangka-1 exploration well.

According to the Thai state-owned oil and gas firm, the Nangka-1 well was drilled to 3,758m in total depth where it had intersected gas pay in sandstone reservoir.

Petronas revealed that the discovery of the sweet gas was made in the Middle to Late Miocene Cycle VI clastic reservoirs. The Malaysian state-owned oil and gas company said that the latest discovery further validated the potential for hydrocarbons in the surrounding areas.

The Nangka discovery follows the drilling of Dokong-1, the first exploration well in Block SK417, which also proved the presence of gas, as per an announcement made in February 2021.

PTTEP CEO Montri Rawanchaikul said: “The discovery at Nangka-1 is another discovery that PTTEP has made in Malaysia this year following the success at Sarawak SK417’s Dokong, SK410B’s Lang Lebah, SK405B’s Sirung, and SK438’s Kulintang fields.

“The consecutive exploration successes were made possible through decades of dedication, expertise, and our strong partnership with Petronas. PTTEP will continue expanding exploration possibilities in Malaysia to bring about more successes to serve energy demand.”

The SK417 block is contained in shallow waters, nearly 90km off the Sarawak coast. The offshore block spans nearly 1,540km2.

PTTEP, through its fully-owned subsidiary PTTEP HK Offshore, is the operator of the block with a stake of 80%. The remaining 20% stake is held by Petronas’ subsidiary Petronas Carigali.

“This second gas find further reinvigorates the Baram Province, which is part of the established Baram Delta region, signalling potential for more discoveries in the neighbouring acreages.

“The availability of existing facilities within the region will allow the Petroleum Arrangement Contractors (PACs) to monetise their discoveries quicker and cheaper through tie-back solutions.”

The main projects of PTTEP in Malaysia include the producing SK309, SK311, and K blocks, the Rotan-Buluh field, and gas fields in the Malaysia–Thailand Joint Development Area that are jointly operated with Petronas Carigali.