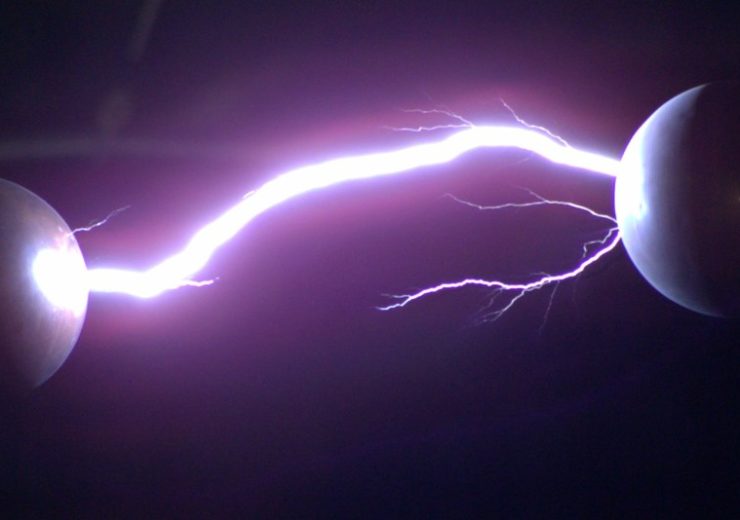 The SuedOstLink project is planned for completion in early 2026. (Credit: Prysmian Group)

Under the contract, which is valued at about €500m depending on options, Prysmian will design, manufacture, supply, lay, joint, test and commission a 2GW underground cable system through the TenneT region of German Corridor.

Prysmian Group CEO Valerio Battista said: “This prestigious award confirms our ambition to play a strategic role in the shift towards a low-carbon economy and to drive the energy transition forwards with smarter, more reliable and more sustainable solutions.

“It gives us great satisfaction to be involved in the development of this vital infrastructure project and to set this milestone in the upgrading of the EU power transmission grid.”

Prysmian will be responsible for the delivery of what it claims to be first-ever ±525 kV HVDC extruded underground cable system to ensure reliable and eco-friendly power transmission.

The over 250km cable route starts at the Southern Germany connection point at Isar, close to Landshut in Bavaria. The SuedOstLink project is slated for completion in early 2026.

Additionally, Prysmian will provide all related accessories, as well as an integrated PRY-CAM monitoring system.

Prysmian Group projects BU executive vice-president Hakan Ozmen said: “Our innovative and eco-friendly solutions are supporting Germany’s energy transition in a sustainable way, with the development of more capable underground cables able to cover longer distances with an increasing level of power transmission, to carry more energy from the North of the country, where renewable energy is being generated, to more southerly regions, where it is required.”