The new interconnector will upgrade the Canary Islands’ power grids 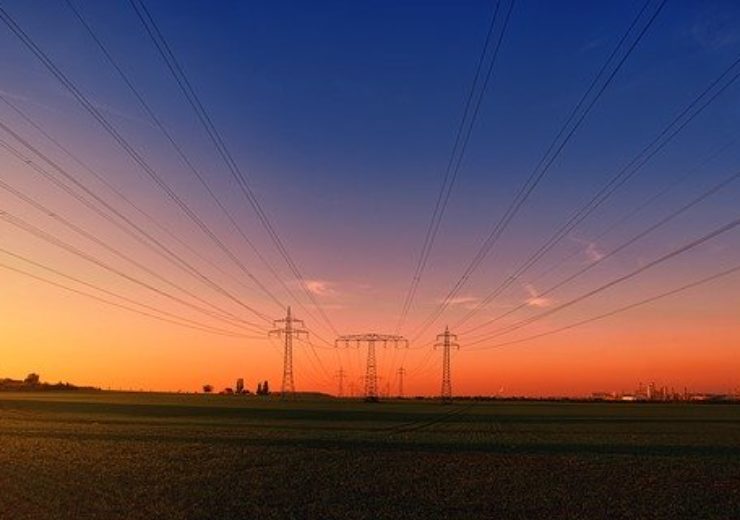 Prysmian Group, world leader in the energy and telecom cable systems industry, has been awarded a new contract worth of about €27 million by Red Eléctrica de España (REE), the Spanish transmission system operator (TSO), to connect two Canary Islands (Lanzarote and Fuerteventura).

The project involves the design, supply, installation and commissioning of a 132 kV HVAC (High Voltage Alternating Current) three-core submarine and land power cable system with XLPE insulation. The turn-key interconnection will link Playa Blanca, in the island of Lanzarote, to La Oliva, in the island of Fuerteventura, covering a submarine route of around 14 km and an underground route of around 2 km.

The submarine and land cables will be manufactured, respectively, at Prysmian Group’s centres of technological and manufacturing excellence located in Arco Felice (Italy) and Vilanova (Spain).

Installation activities will be performed by one of the Group’s state-of-the-art cable laying vessels. Delivery and commissioning of the project are scheduled for 2021.

The project further confirms the Group’s ongoing successful relationship with REE, which in recent years has awarded to Prysmian, among others, several grid connection projects, including the two interconnectors between Spain and Morocco, and both projects linking the Balearic Islands (Iberian Peninsula-Mallorca and Ibiza-Mallorca), as well as the France-Spain underground electrical interconnection, awarded by a joint venture between REE and the French grid operator Réseau de Transport d’Électricité (RTE).